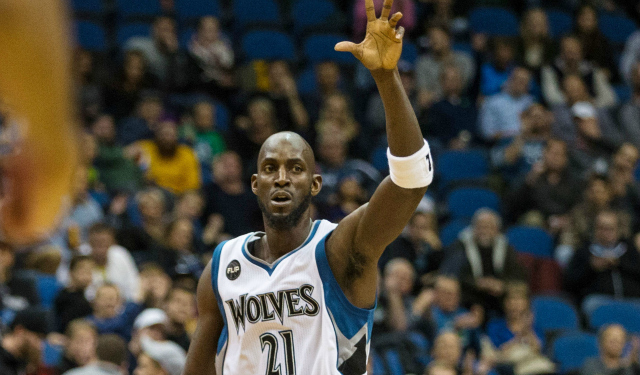 The third player on the all-time list is an active player as well, Tim Duncan with 11,050 defensive rebounds during his career. If Tim Duncan decides to play another season after 2015-16 he could potentially steal that crown from KG.