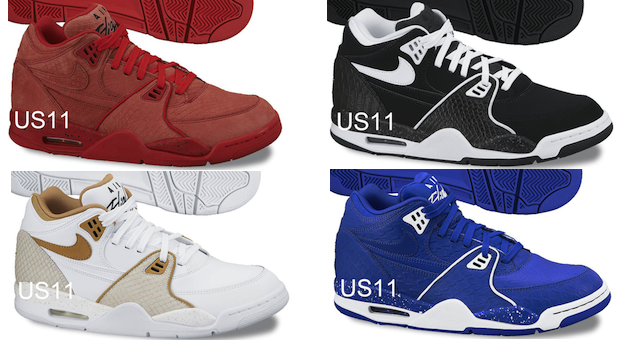 The Nike Air Flight 89 is one of the greatest sneakers ever.

Designed by Tinker Hatfield in 1989, the Air Flight 89 is essentially a Air Jordan IV since it was released in the same year and shares the same exact midsole and outsole as Michael Jordan’s fourth signature sneaker. While 2014 marks the 25th anniversary of the Flight 89, it looks like we won’t be getting any new releases of this shoe until early 2015.

Following the trend of faux-animal skin on the upper, here we see four upcoming colorways with the scaly material on the upper of this classic sneaker releasing in Spring 2015. On the blue colorway and red pair, the entire shoe is covered in the unusually lux material textile.

We know that Nike plans their sneaker release calendar a good year plus in advance so it isn’t uncommon to get a good look at sneakers weeks or months before release. Things are subject to change but I wouldn’t count on Nike having much trouble releasing these new Air Flight 89 colorways in 2015. 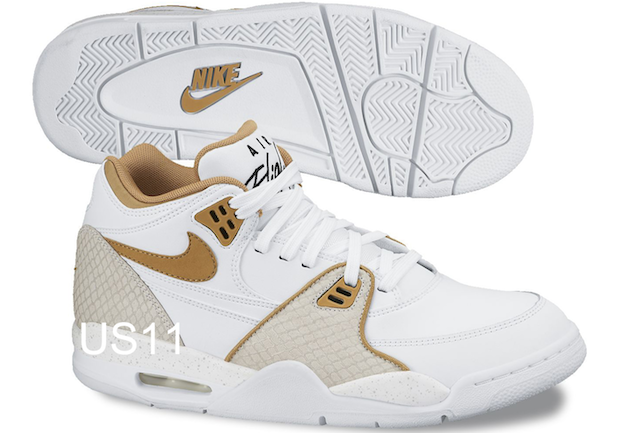 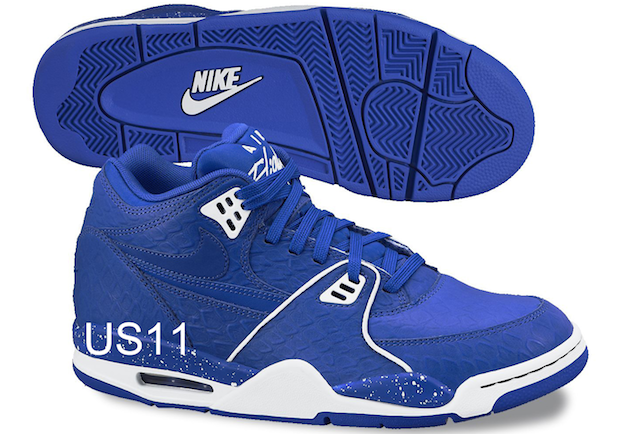 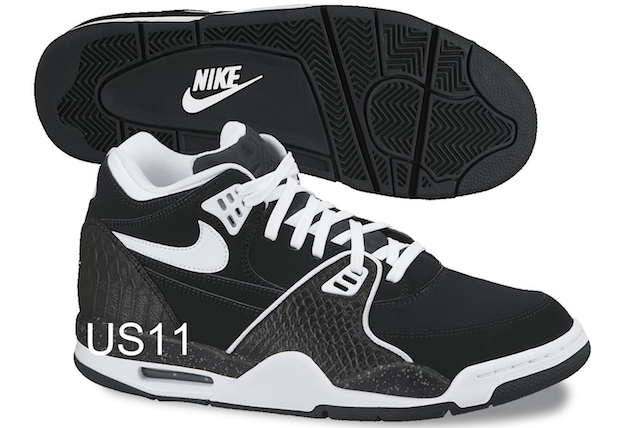 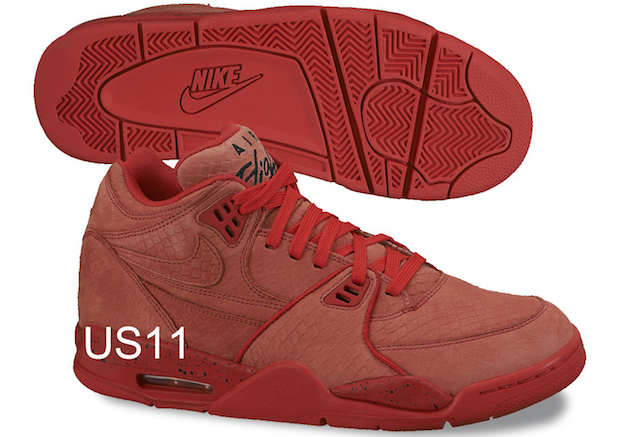