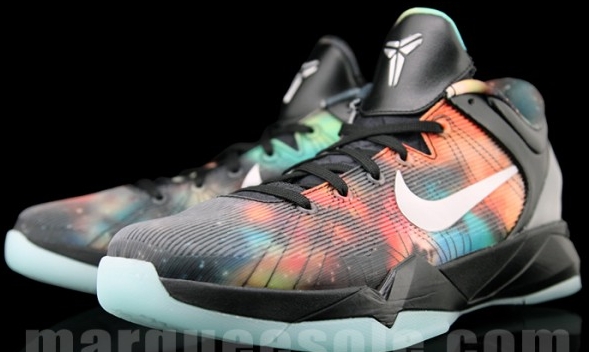 The stars collide on Kobe Bryant’s feet this All-Star Weekend.

Already given “Big Bang” or “Galaxy” as a nickname, this edition will actually be the All-Star version of the Kobe VII by Nike. The known features on this sneaker read like a shopping list with a celestial design seen on the outside and sockliner, Flywire, space-inspired Kobe patches on the heel, and glow in the dark soles. Also included with this pair are the Attack Fast inserts with the inside of the tongue that matches the intergalactic imagery seen all over the shoe.

The fact that this sneaker bears so much resemblance to the ‘Tie Die’ Foamposite set to drop later this year makes me wonder who will lace those up down in Orlando this February for All-Star Weekend.

Which sneakers are you looking forward to seeing bear an “All-Star” colorway? Let us know in the comment box below. 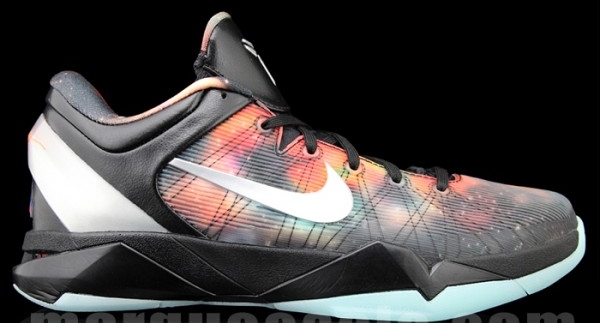 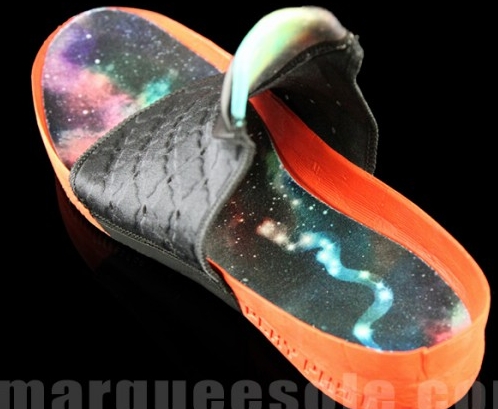 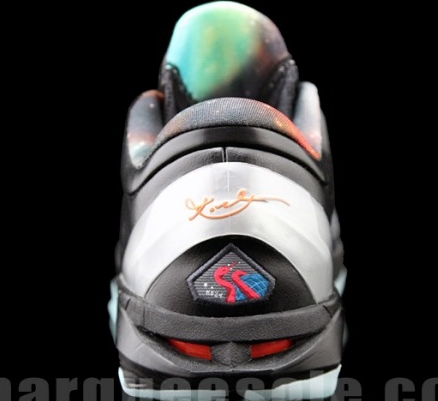 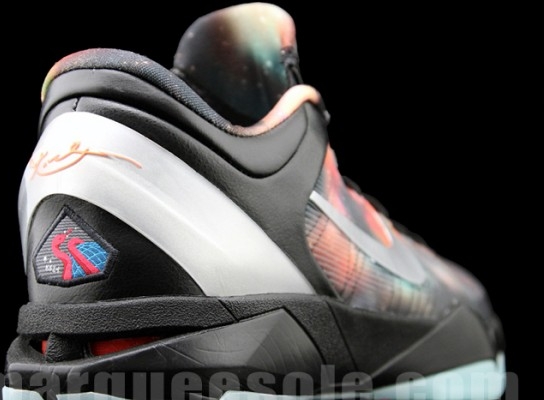