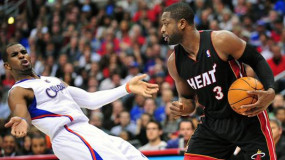 While bigoted NBA owners damage the NBA’s brand severely, a far more fundamental problem with how the NBA is played today is destroying the game from the inside. You know what it is before I even type it: the block/charge call, the most controversial call in basketball. I watched the game before and after this [...] 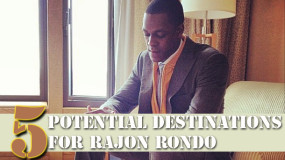 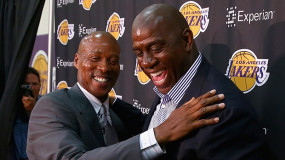 If the press could manage to be more optimistic about a team with a 40-year old point guard, a 36-year old shooting guard, and a new coach, who hasn’t had a winning record since 2009, I haven’t seen it (at least not lately). New Head Coach of the Los Angeles Lakers Byron Scott: Welcome home! [...] 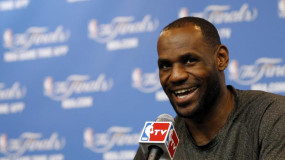 The player with the best-selling jersey in the NBA became, once again, the most beloved player in the league, except, perhaps, in parts of Miami, where they’ve gone all Cleveland circa 2010. Once again, people are over-reacting to a man doing what he wants and has every right to do. James is a quality human being [...] 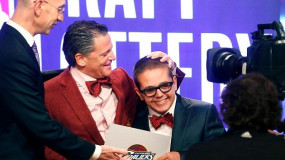 Now that the Cleveland Cavaliers have the #1 pick in the draft, again, for the third time in four years, we take a look back at their best 1st round draft picks of all-time. 10. Ron Harper School: Miami University Drafted: 8th pick (1986) NBA Experience: 15 seasons Playoffs: 10 Awards/Accomplishments: 5-time champion (Bulls, Lakers) [...] 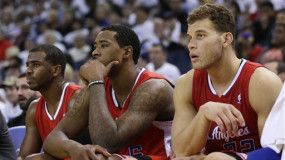 On the heels of another delusional tirade by banned Clippers owner Donald Sterling, the Clippers lost 104-98 to the Oklahoma City Thunder. How? How does the team with the best floor leader (Chris Paul), the best coach (Doc Rivers), and best frontcourt (Griffin/Jordan) lose a playoff series? In the critical game 5, the Clippers blew [...] 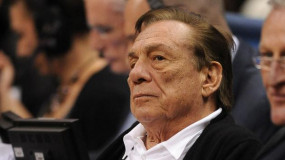 “Racism is a much more clandestine, much more hidden kind of phenomenon, but at the same time it’s perhaps far more terrible than it’s ever been,” Author and former Professor Angela Davis said during an interview in 1999. On the heels of the racially charged and offensive comments made by Nevada Cattle Rancher Cliven Bundy, [...]

Undrafted Players in the 2014 NBA Playoffs 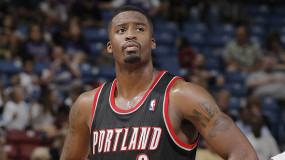 Last Tuesday, the Indiana Pacers roared back en route to a 101-85 victory, and a series tie, behind the play of All-Star Paul George (27 points and 10 rebounds) keeping the pace, but it was the Pacers bench, Louis Scola (20 points and 7 rebounds) and C.J. Watson (10 points and 2 steals) that helped [...]

Best PG-Center-Coach Combos in the NBA 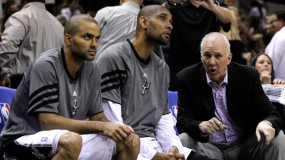 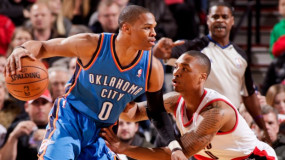 One of the biggest surprises of the season has been the top-seeded Portland Trailblazers. We even shone some light on them in our weekly THD Video series. 7-year veteran LaMarcus Aldridge has expanded his game, and, as a result, he’s enjoying his best professional season. His running mate and partner in crime is 2nd year [...]