James vs Duncan Finals Rematch: Legacies on the Line 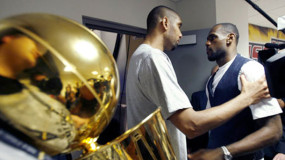 Tears of pain streaming from LeBron James’ face as he wanders the Quicken Loans Arena in Cleveland area after Tim Duncan and the San Antonio Spurs finish a 4-0 dismantling of the Cavs in the 2007 NBA Finals. Duncan embraces James, being serious at first, and then joking with him, “this is gonna be your [...]

L.A.’s Very own Dwightmare in the Works 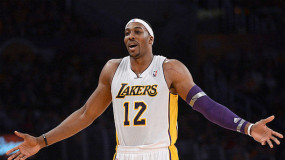 Will Dwight Howard leave, or will he re-sign with the Lakers? So far, Howard’s expressed interest in exploring free agency, as well as interest in not playing for Los Angeles Lakers Coach Mike D’Antoni. This is foreboding similar to what happened in Orlando. Howard had a big impact on the Orlando Magic. He got them [...] 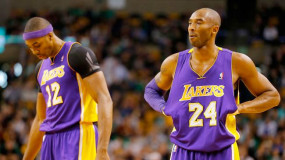 Should the Lakers Make Adjustments for Game 2? 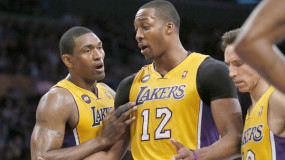 Despite not looking terrific in a 91-79 loss to the San Antonio Spurs in game 1 of the playoffs, the Los Angeles Lakers appear a few tweaks away from being competitive in this first round matchup. Lakers Head Coach Mike D’Antoni said the Lakers didn’t need to make adjustments rather tighten up some of the [...] 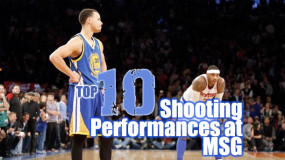 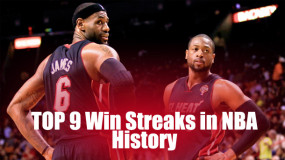 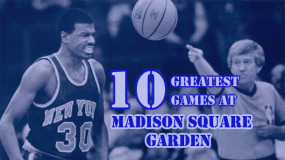 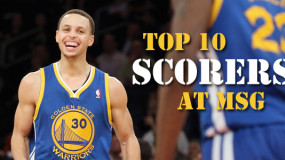 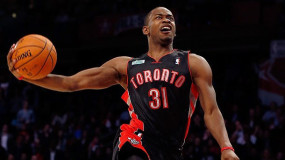 People have criticized the NBA All-Star Dunk Contest over the years for not having enough star power to captivate the world’s attention. With names like Darrell Armstrong, Jonathan Bender, and Chris Morris, the dunk contest hasn’t even captivated the attention of the basketball world. Even with contestants like Kobe Bryant, Vince Carter, Shawn Kemp, and [...]

Why the Lakers Should Keep Losing 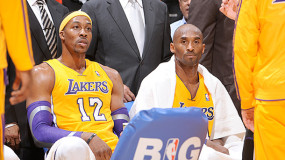 With a little over 20 games left in the season, the Los Angeles Lakers may have to do something they never do. Lose. The Lakers optimistically like to remind themselves that they are only 13 games out of first place in their division, but they are now 17 games behind the first place team in [...]