Now that the Cleveland Cavaliers have the #1 pick in the draft, again, for the third time in four years, we take a look back at their best 1st round draft picks of all-time. 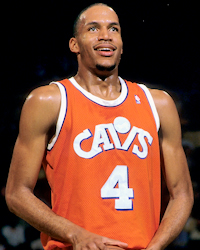 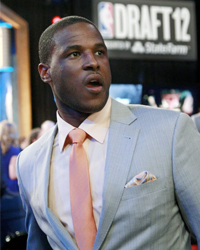 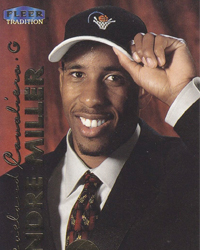 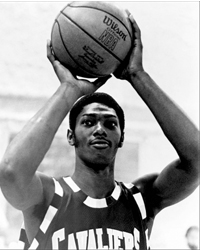 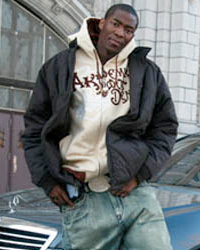 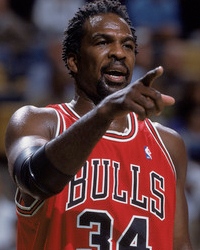 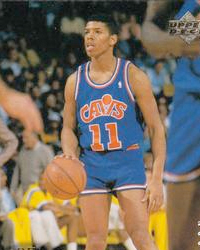 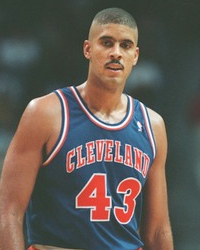 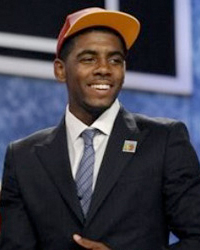 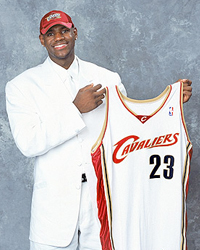