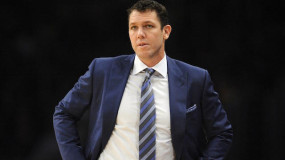 LeBron James wants Luke Walton replaced, so the Lakers should fire him and get on with it. After poaching Walton from the defending champion Golden State Warriors, the Lakers are free to do whatever they want, including what Lakers President Magic Johnson and star player LeBron James want, which seems to be moving from Luke [...] 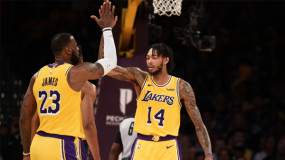 As the Los Angeles Lakers continue to rise in the Western Conference standings, the team looks more and more like any other team of LeBron James—maybe even the 2007 Cleveland Cavaliers, a team that made a surprise trip to the NBA Finals. That Cavs team was led by James (27.3 ppg at that time), Larry [...] 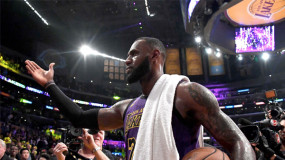 The Los Angeles Lakers can’t be too patient, though, because LeBron James is 33 (34 in December). They signed him for 4-years, but who knows how much longer he’ll be able to carry a franchise as one of the best players in the NBA. If the Lakers are to make good on signing James, they [...] 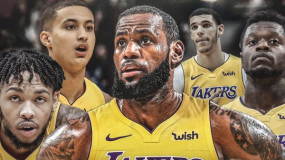 Since the Lakers signed one of the best players in the NBA in LeBron James, experts like Stephen A. Smith and hardcore Lakers fans alike have told us they will make the Western Conference Finals. I just laughed. They have started the season 4-6 and sit 5 ½ games out of first place, and everyone [...] 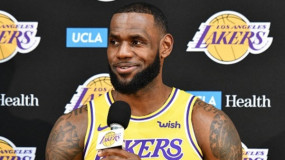 The magic is officially back in Lakers’ land. With back-to-back rim rocking jams three minutes into the Lakers v Trailblazers game, LeBron James told the world loud and clear that he’s still one of the best players in the NBA today even at 33 years old. James’ dunks: The crowd erupted, and the Blazers were [...] 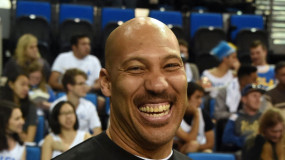 LaVar Ball is the most delusional man in sports today. I can’t believe a single sports news station interviews him. This needs to stop, because it’s utterly pointless. To show you just how delusional this man is, let’s take a look at some of his most outrageous statements. 1) Claiming that he could beat the [...] 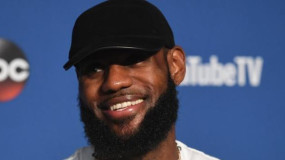 76ers Joel Embiid, 24-year old all-star, tweeted out, “The Lakers are FOREVER gonna be Kobe’s and Magic’s team….Process that.” LeBron James’ path to another championship may have been easier in Philly than Los Angeles, but James will now probably have to fight through either the Golden State Warriors or the Houston Rockets to get there. [...] 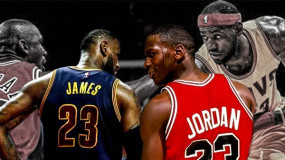 Disparage, denigrate, and deprecate if you must, but I’ve seen Magic’s Showtime Lakers in person, I had an unhealthy obsession with Jordan’s Bulls—especially for someone who lives in Los Angeles—, and I saw every single basket Kobe Bryant ever made as a professional. I have also seen almost every basket that LeBron James has made [...] 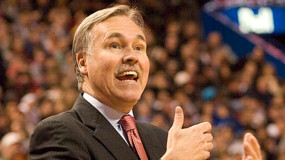 As the Houston Rockets gave up a 15-point lead and lost game 7 of the Western Conference Finals to the Golden State Warriors, 101-92, it became a little hard not to look around and start pointing fingers. At least for me. Somewhat surprisingly, neither James Harden, Eric Gordon, nor Head Coach Mike D’Antoni were anything [...] 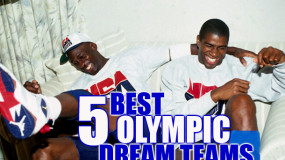