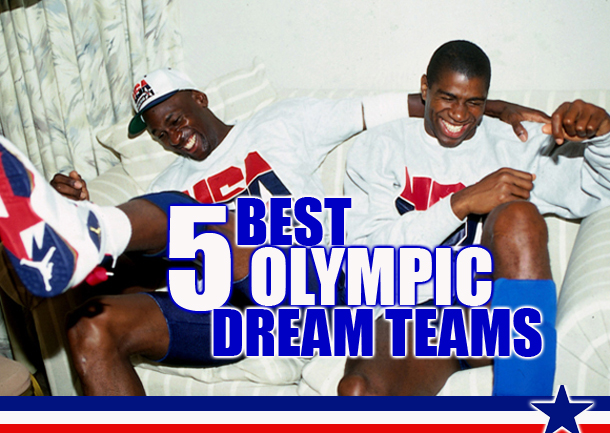 A lot of hype was made of this year’s Team USA Basketball Olympic team—even some experts, like ESPN’s Stephen A. Smith, questioned whether or not the United States should even send our pro basketball players to the Olympics anymore. But, how good was the 2016 USA Basketball team anyway? How does the 2016 Olympic team measure up all-time?

In the end, that was just a bunch of hype. But after the United States slammed China, 119-62, and Venezuela, 113-69, people started to take this team seriously and take notice of just how good they could be. It ended up being Kevin Durant’s time to shine, as he led the team with 19.4 ppg just like he did in 2012.

The USA Olympic team would not win another blowout game until the Gold Medal game against Serbia, which the US took handily, 96-66. The rest of the games were rather close with the U.S. even falling behind in several games.

So how did this year’s team stack up against the legendary Dream Team (1992) and the Kobe and LeBron’s Redeem Team of 2008? 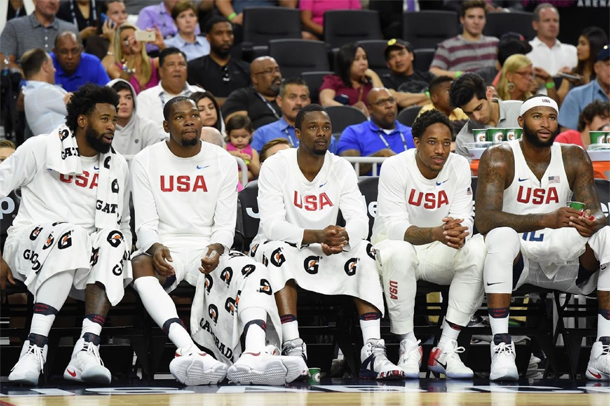 This year’s (2016) squad makes the list, but just barely, mainly because of the fact that they fell behind in games and their historically low win margin (for US pro basketball players). Their defense was decent, but their offense typically lacked flow and ball movement. 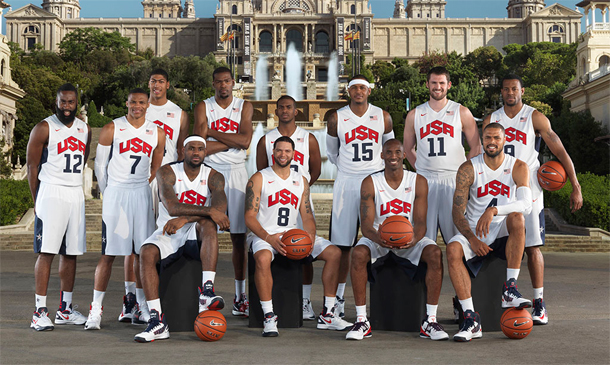 Statistically, this was one of the best Olympic teams of all-time. The 2012 Olympics brought together the best players in the post-Jordan era, players like Kobe, LeBron, and Melo. This team was so dominant that throughout the tournament that they trailed in the 4th quarter only once. 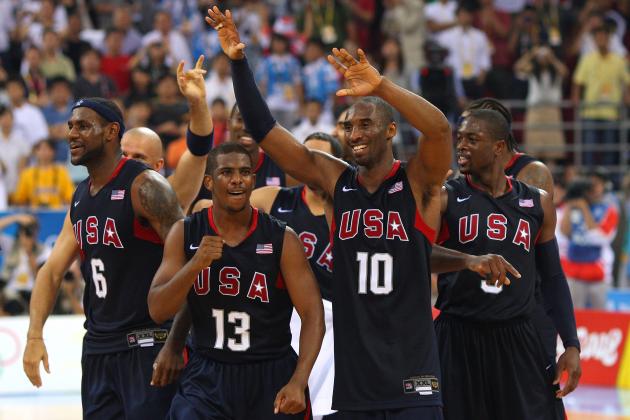 The Redeem Team was an amazing collection of once-in-a-generation talent. Watching this team was one of the closest things I’ve seen in years to the original Dream Team. Led by the three-headed monster of Kobe, LeBron, and Melo, the team crushed its opponents. A 35-year-old Jason Kidd played a crucial role on the team as the coordinator of the offense and the stabilizer. 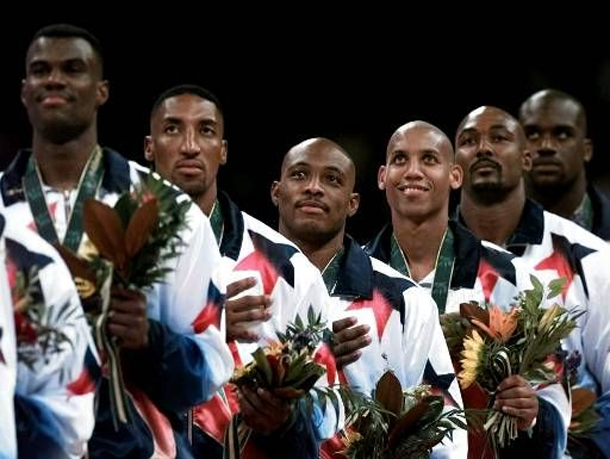 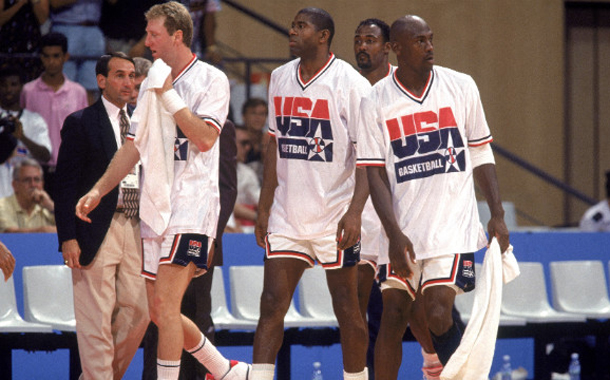 Sports Illustrated called this team “arguably the most dominant squad ever assembled in any sport.” The complete unselfishness among a team of all-time greats is what made this team unstoppable and fun to watch. Their assists per game record blows other USA Olympic teams away. On the other side of the ball, no other Olympic team has been so efficient with the ball, limiting their turnovers per game to less than 9. Other teams like the 1996 and 2008 teams have come close to showing the utter dominance displayed daily by this legendary squad, but it is doubtful that some of their records will ever be broken. Michael Jordan recalled “We were dominating the game.” No team got within 31 points of the Dream Team. After Kobe claimed his 2012 squad could have beaten the 1992 Dream Team, Bird wisely jabbed “They probably could. I haven’t played in 20 years and we’re all old now.” It is hard not to call the 1992 squad the greatest USA Basketball team of all-time. And, frankly, I’m not even sure the 2008 Redeem Team could beat the 1996 Dream Team III.