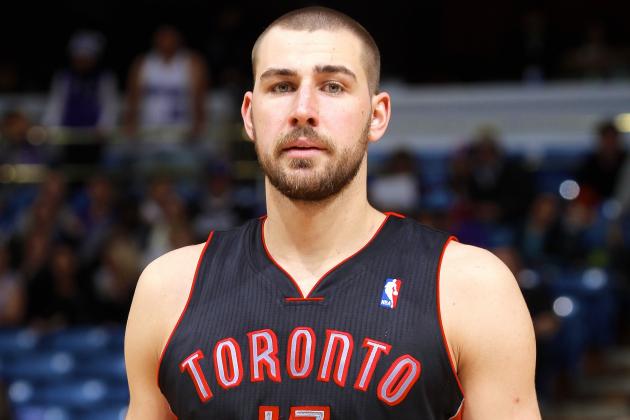 The Toronto Raptors went all in. On a last attempt to tinker their roster to compete for an NBA title with their current core this summer they dealt DeMar DeRozan in a trade to acquire disgruntled star Kawhi Leonard.

The trade gives them a better shot now and a clearer path to rebuild in the near future but, acquiring Leonard and Danny Green also added a little extra money to their salary cap and put them further in the luxury tax though.

Because of this, they are looking to shed some salary according to Ian Begley of ESPN:

Upon first glance Jonas Valanciunas and Norman Powell appear most likely to be moved.

Are the Raptors willing to package draft picks to move their starting center though? And is any team willing to take on four more seasons of Powell at just over $10 million per season?

The Raptors are going all in for a title in 2019 but, they may have to pay their first luxury tax since 2004 to do it.