The Heat Go Running In Place 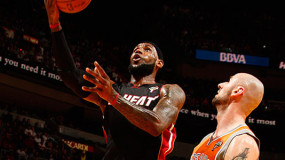 March 21, 2012 – Griffin Gotta Shannon Brown nails a three, triggering a full timeout from the bench. Down ten with seven minutes and change left, Los Suns had El Heat — for what it’s worth, these are basically the Taco Bell versions of translating — on the ropes on their home floor. As this [...] 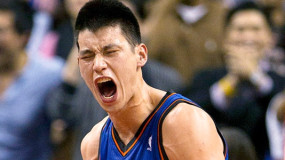 February 17, 2012 – Griffin Gotta Another week in the books and the NBA has just about been completely eclipsed by Jeremy Lin’s star. Linpossible as it is to avoid — and why would you want to? — the rest of the league churns along as the undercurrent to Lin’s tsunami. This weekend has plenty [...] 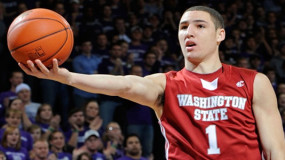 June 23, 2011 – Allen Moll With the 2011 NBA Draft merely a few hours away, team GM’s are gearing up to make that last second trade, somehow nab the sleeper of the draft, or move up to nab a game-changing player. The draft can be either make or break a General Manager. Surely they [...] 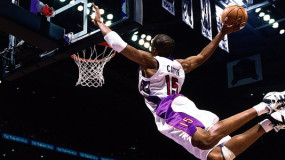 February 1, 2011 – Allen Moll Surely if any NBA player would ever wish that they could hop into a hot tub time machine and turn the clock back 10 years, it would have to be Vince Carter. Ok, maybe T-Mac or Grant Hill would join him. But seriously, back in 2001, Vince was on [...] 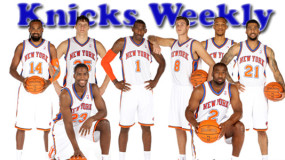 January 24, 2011 – Kevin Burke The roller coaster ride continues. This has been a season of streaks for the Knicks who suddenly look like they have forgotten how to score. I wonder if the swirling Carmelo trade rumors are getting to them? Housekeeping: Record: 22 – 21 Streak: L6 2nd place in the Atlantic [...]

January 3, 2011 – Kevin Burke After playing many sub .500 teams early on in the year, the Knicks have had their hands full with legit teams of late. They were able to beat good teams like the Thunder and Bullls. But those are just good teams. They weren’t able to beat very good teams [...]

Are Steve Nash and Amar’e Stoudemire Better Off Apart? 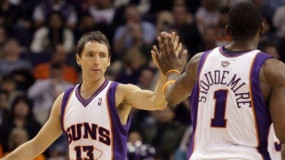 December 22, 2010 – Kevin Burke Having a good inside-outside tandem is crucial for success in the NBA. Especially when they know what each other is going to do before they do it. For years, that was the case in Phoenix with Steve Nash and Amar’e Stoudemire. They were quietly one of the best big-small [...]

Are the Orlando Magic Now the Team to Beat in the East? 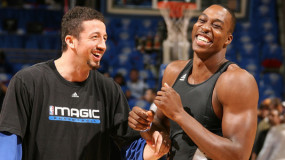 December 21, 2010 – Kevin Burke Last summer before the season began, Dwight Howard told The Hoop Doctors that despite the Miami Heat forming an Eastern Conference All-Star squad, and the Boston Celtics adding size on their front line, he felt as if his Orlando Magic were the best team in the East. Well, he [...]

Will Dwight Howard Stay in Orlando?

December 20, 2010 – THD Rumor Patrol The Orlando Magic General Manager Otis Smith is no dummy. He realizes that Dwight Howard is one of the Top 2-3 most coveted players in the NBA right now. He also realizes his star player has a contract that will expire all too soon. So what does a [...]

November 15, 2010 – Kevin Burke Man, I don’t even know where to begin with this one. Just when you thought these guys turned the corner you realize that wasn’t the case. Not even close. Coming into last week, the Knicks had a few impressive wins and their losses were still competitive. That provided hope [...]