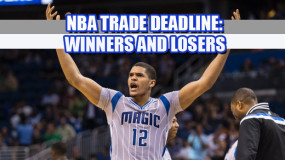 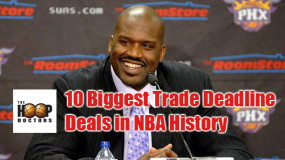 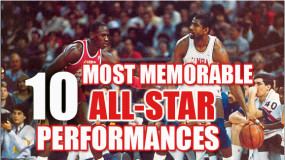 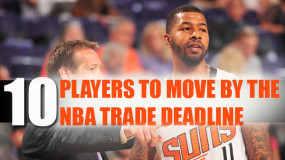 Ben Simmons Sensational Freshman Season: One of the 10 Best in College Basketball History? 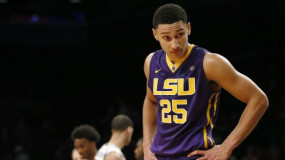 The King is 31: 10 Key Moments From Lebron James’ Career 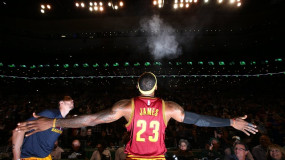 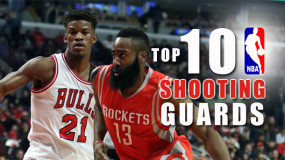 Ranking the NBA Draft Classes Since 2000 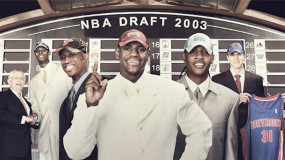 What Each NBA Team Is Wishing For This Christmas 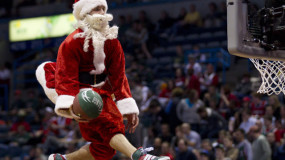 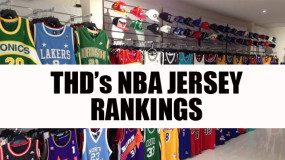