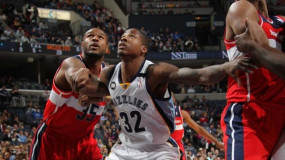 With the departure of their big man Pau Gasol, the Los Angeles Lakers are clearly in dire need of a big man into their small roster, and it looks like Mitch Kuptchak found a quality replacement whose name is Ed Davis. The 6-foot-10 power forward will be playing for the purple and gold franchise in [...]

Lance Stephenson Is Signing With The Charlotte Hornets 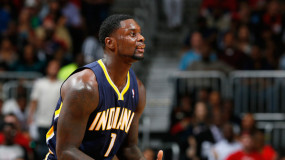 After helping the Indiana Pacers reach the Eastern Conference Finals for two straight years, Lance Stephenson has decided to take his talents someplace else—Charlotte. The Charlotte Hornets and the former pacers guard have agreed on a three-year, $27 million dollar contract, according to Chris Broussard of ESPN.com. Last season, he averaged a career best of [...] 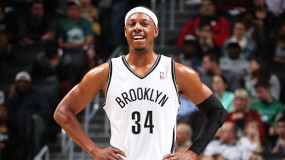 The Washington Wizards and former NBA Champion Paul Pierce have reached a 2-year, $11 million dollar agreement, according to ESPN.com. After just playing one season for the Brooklyn Nets, Pierce is heading out to the nation’s capital and hope to be of service to John Wall and company. Last season, he a career low of [...] 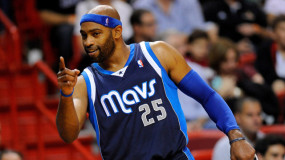 Eight-time all-star Vince Carter has reached a three-year, $12 million dollar contract with the Memphis Grizzlies, according to Adrian Wojnarowski of Yahoo! Sports. At the age of 37, Carter has still proven that he can show remnants of his young self and consistently contribute good numbers at a given night, like what he did in [...]

Pau Gasol: ‘I’ve chosen to play for the Chicago Bulls’ 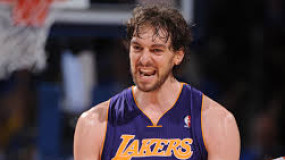 After playing with the Los Angeles Lakers for seven years, which included two NBA championships—Pau Gasol has announced via twitter, that he’ll be playing for the Chicago Bulls next season. Gasol, 34, was acquired by the Lakers back in 2007 from the Memphis, and he immediately made his presence felt by helping the franchise win [...]

LeBron James Is Heading Back To Cleveland 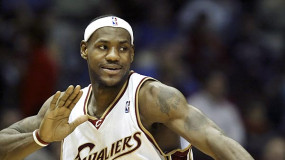 The King is back home. LeBron James has officially decided to take his talents back to the team who drafted him—the Cleveland Cavaliers, according to multiple league sources. With this decision, the Miami Heat are now in a serious predicament as the departure of LeBron may lead to Chris Bosh moving into Houston and maybe [...]

Chris Bosh Will Sign With Rockets If LeBron Leaves Heat 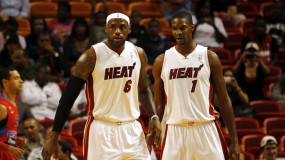 All-star forward Chris Bosh is reportedly signing with the Houston Rockets if LeBron James decides to depart from the Heat, according to Chris Broussard and Brian Windhorst of ESPN.com. With the Big Three of Miami opting out of their respective contracts to test the waters in free agency, a lot of teams certainly got their [...] 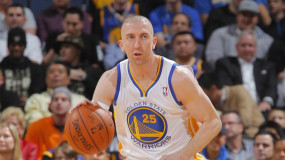 The Portland Trailblazers and their former guard Steve Blake have agreed to a two-year, $4.2 million contract, according to Adrian Wojnarowski of Yahoo! Sports. Blake played for the Los Angeles Lakers for almost four straight seasons, before being sent to the Golden State Warrior in the mid-way of last season. But before the trade, he [...] 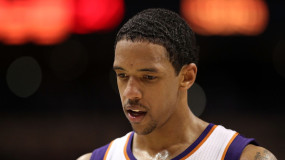 The Orlando Magic and veteran forward Channing Frye have agreed on a 4-year, $32 million dollar contract, according to Adrian Wojnarowski of Yahoo! Sports. The 6-foot-11 from Arizona decided to opt out of the final year of his contract with the Phoenix Suns, which would earn him $6.8 million—to become an unrestricted free agent. Last [...] 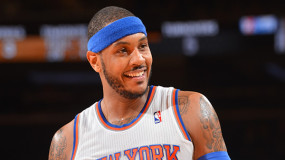 The Los Angeles Lakers are now one of the front-runners in landing all-star forward Carmelo Anthony, according to multiple league sources. The Lakers met with Anthony last Friday and offered him a four-year; $97 million contract to sign with them. In addition, future-hall-of-famer Kobe Bryant was reported to be in constant communication with the Knicks [...]