Michael Beasley to Play for a Chinese Team

Anou Enright February 19, 2019 Blogs No Comments on Michael Beasley to Play for a Chinese Team 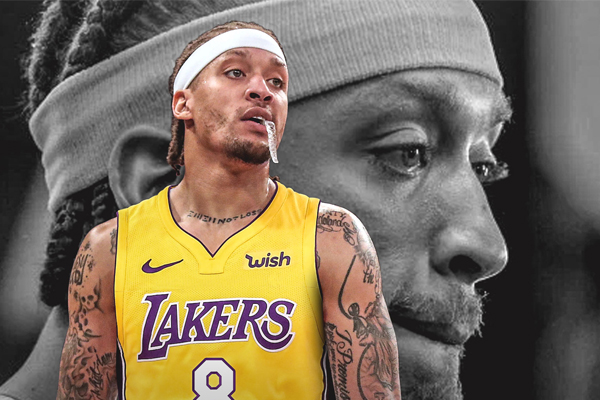 Michael Beasley is taking his talents to south China.

According to ESPN, Beasley is signing a contract with the Guangdong Southern Tigers of the Chinese Basketball Association. The deal will have him spending two months with the team for a “significant” amount of money.

Beasley has twice played in China, including before signing with the Lakers last summer. He was previously named the CBA’s International MVP in 2015-16 while playing for the Shandong Golden Stars and also starred for the Shanghai Sharks during the 2014-15 season.

This season, with the Lakers, he averaged seven points, 2.3 rebounds, and one assist in just under 11 minutes per contest. He was then traded to the Clippers earlier this month and subsequently waived, but should he once again prove to be effective while playing abroad, it may translate into another NBA contract.