LeBron James is 5th on the All-Time Scoring List 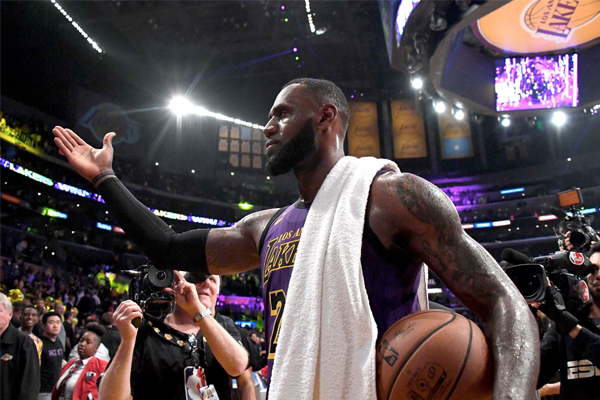 LeBron James hit another career milestone as he passed Wilt Chamberlain for fifth on the NBA’s all-time scoring list.

The King passes the Big Dipper.@KingJames is now the fifth-highest scorer in NBA history. pic.twitter.com/XHDXoMVCsW

“When I’m able to do what I love to do and do it at this level, and even be mentioned with the greats that have ever played this game, it just always brings me back to my hometown of Akron and knowing where I come from, knowing how hard it was to get to this point and just never being in satisfied mode,” James said during his postgame interview.

LeBron passed Wilt last night during the fourth quarter against the Portland Trail Blazers. He finished the night with 44 points, 10 rebounds, nine assists, and three rejections.

The historic game ball and James’ uniform will be donated to the I Promise School in Akron, LeBron announced after the game. 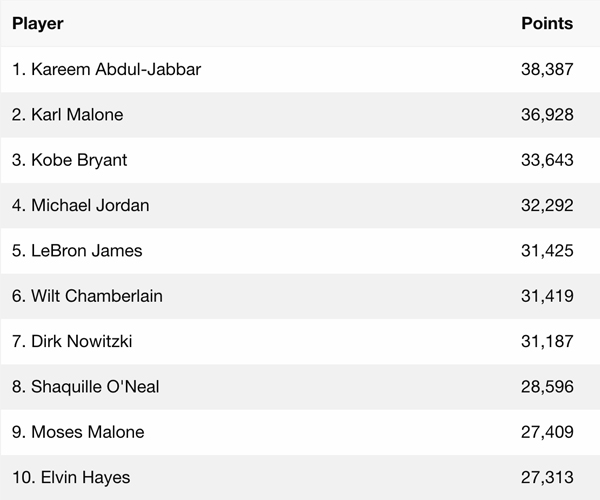 He now needs 867 points to pass Michael Jordan for fourth place. The only question left is how high can he go?