Stephen Curry will embark on his second annual summer tour with Under Armour beginning on Fri., Sept. 2. The reigning MVP will once again share his passion for the game with the next generation of players in Asia. 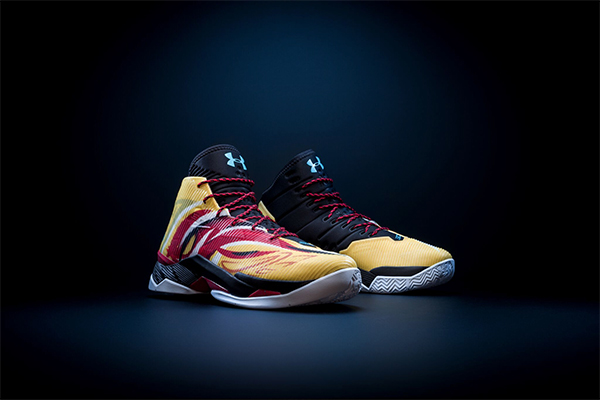 Under Armour is celebrating the 2016 “Stephen Curry Asia Tour” with two new colorways of the Curry 2.5.

The “Journey to Excellence” Pack will launch first exclusively on UA Shop on Thurs., Sept. 1. Under Armour Brand Houses nationwide and UA.com will drop the colorways on Sat., Sept. 3.

The “Journey to Excellence” Pack draws inspiration from “Journey to the West,” a classic Chinese novel and one of the benchmarks for historic Chinese literature. The two colorways are each named after characters from the 16th century classic:

The Sun Wukong is inspired by the hero’s ability to overcome all obstacles, via great power that is often underestimated, just like Stephen. 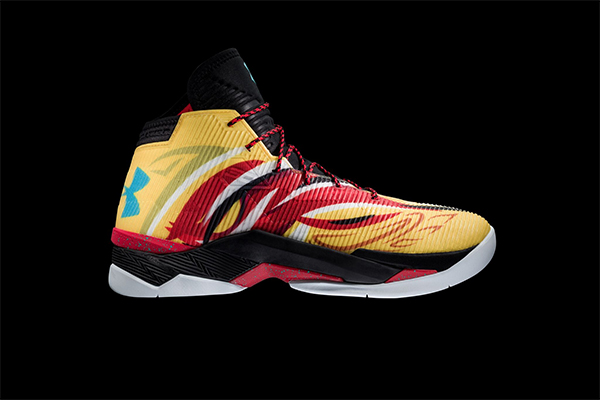 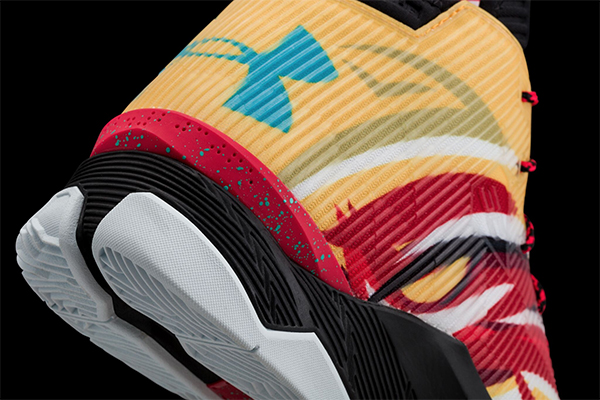 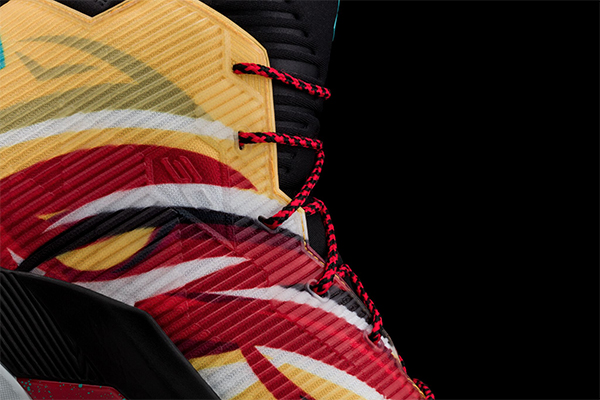 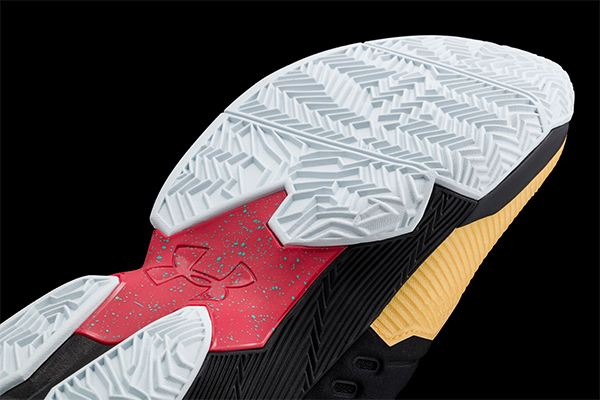 The Erlang Shen colorway is inspired by the “Journey to the West” character of the same name; Shen is always super calm with laser focus, the same as the back-to-back MVP, with his vision to see all possibilities on the court. 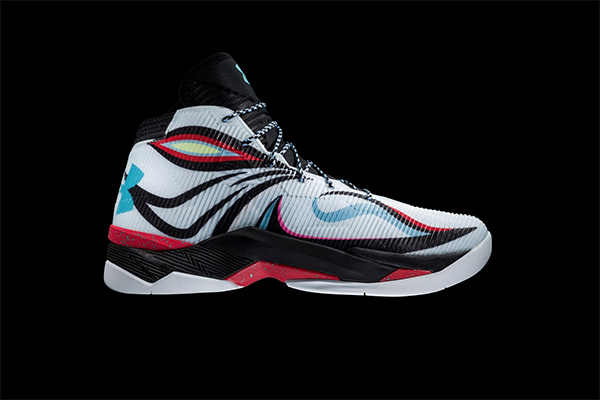 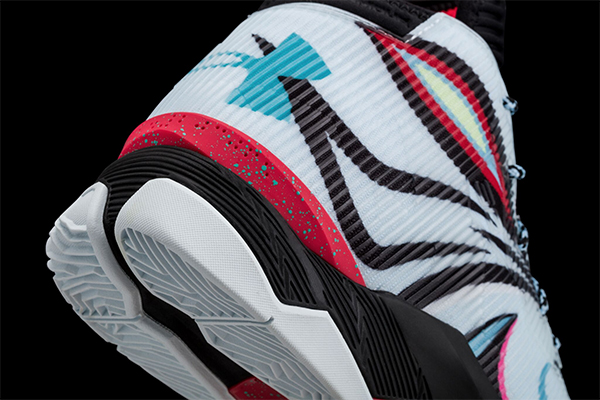 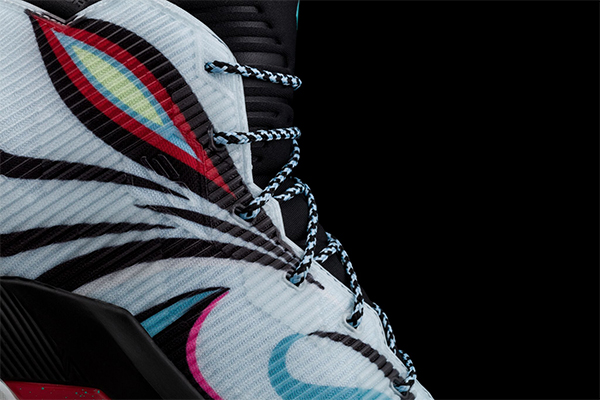 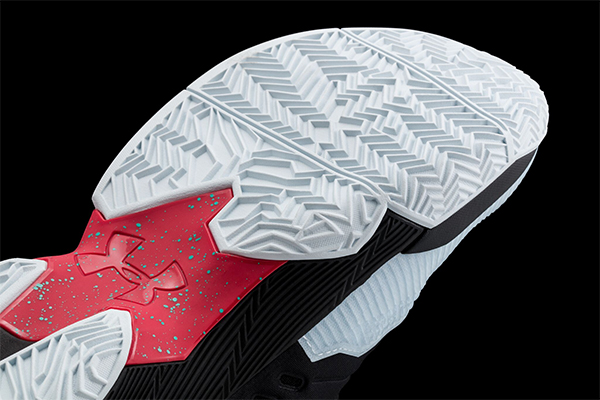 The Curry 2.5 footwear features reinforced innovation with key technological advances and intricate design features. The “Journey to Excellence” Pack keeps all of the features that made the Curry 2.5 such an outstanding shoe, including the molding details inspired by the lights on the Bay Bridge, a molded synthetic upper, external heel and midfoot shanks and Charged Cushioning™.

The 2016 “Stephen Curry Asia Tour” connects Stephen with the people and culture of these diverse countries through up close and personal interactions, via experiential activations, cultural happenings and more, in an effort to showcase Stephen’s love of the game and unending drive to get better, all while sharing and spreading that commitment and passion for basketball with fans and players alike. The tour starts September 2nd in Shenyang and ends on the 6th in Taipei.