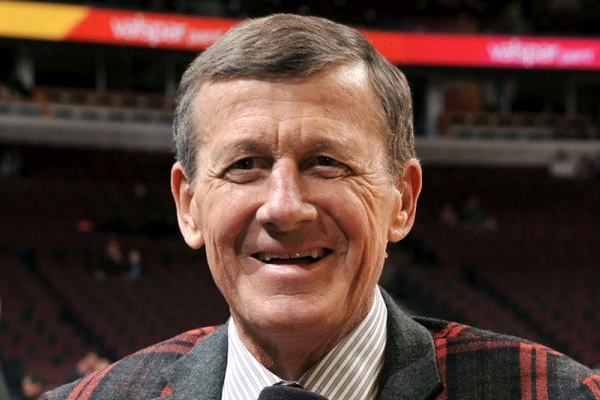 Because TNT’s yearly coverage of the NBA concludes for the season with the Western Conference Finals, we don’t get to see the likes of Chuck, Kenny, Ernie, Shaq or Craig Sager during the Finals. The ESPN/ABC crew of Mike Breen, Jeff Van Gundy, Mark Jackson and Doris Burke do a very solid job, but the TNT crew is special.

During Thursday’s game 6, we’ll get a small sample of the TNT crew. Craig Sager will join the telecast and will join Doris Burke on the sidelines. This is a great move for Craig who, as we know, has been battling leukemia.

“I’d like to thank Turner and ESPN for approaching me with this tremendous opportunity to be part of The Finals broadcast team,” Sager said in a statement. “I’ve been watching the series very closely and, while I do not want to distract in any way from the event itself, I look forward to being in the building for what will be an incredibly exciting Game 6. The NBA community is a very special one and this is a great honor.”