Tony Parker May Miss Olympics to Be With Pregnant Wife

Anou Enright February 3, 2016 Blogs No Comments on Tony Parker May Miss Olympics to Be With Pregnant Wife 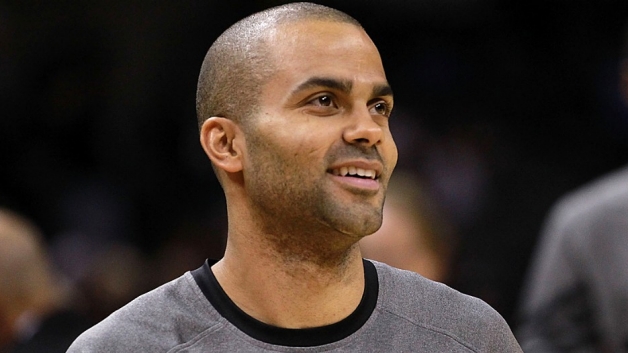 Family first, basketball second. That’s the motto that most guys in the league live by. Tony Parker appears to be one of them.

The Rio Olympics are right around the corner and guys love nothing better than to suit up for their homeland. That’s typically what the Spurs PG does every four years, but he may have to sit this one out due to his pregnant wife’s expecting due date.

Parker told French radio station RMC that his wife is due at the end of July, shortly after France’s Olympic qualifying tournament, which will be held July 4-10. The Olympic basketball tournament in Rio de Janeiro will be held Aug. 6-21.

Parker says he has yet to decide whether his wife’s pregnancy will force him to cancel his commitments with the national team.

Parker says “this is big news. I will need to talk with the France team. And negotiate with my wife, too. The schedule is very, very difficult.”