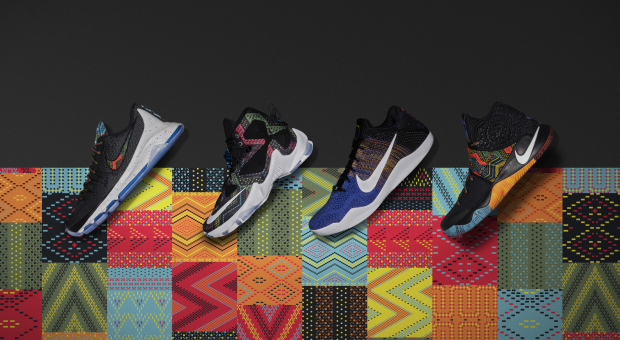 2016 marks the 40th year Black History Month has been in existance (chosen as the second week in February to commemorate the former Negro History Week as well as Abraham Lincoln’s birthday on the 14th), Nike chose another pattern similar to authentic Pan-African patterns. Nike BHM colorways have come a long way since the series debut in 2015 (click HERE for a history of Nike Black History Month sneakers I did for Finish Line)

The entire 2016 Nike Basketball ‘BHM’ collection is available today with the prices as follows: 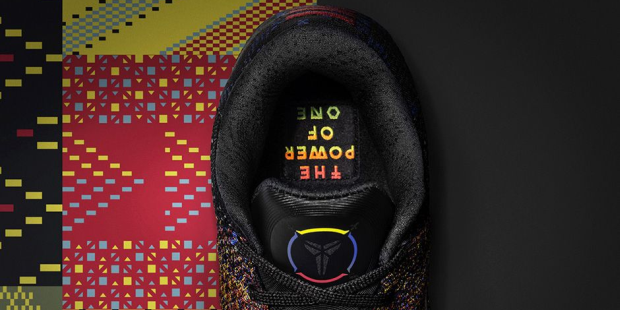 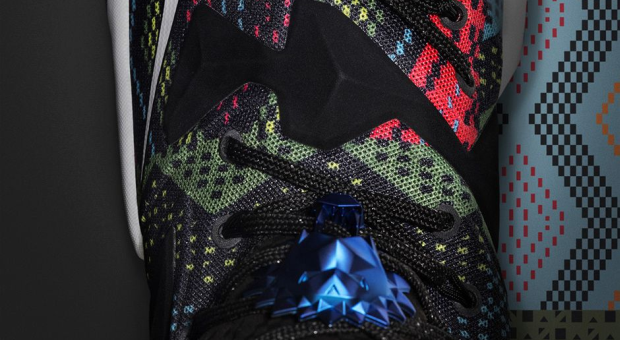 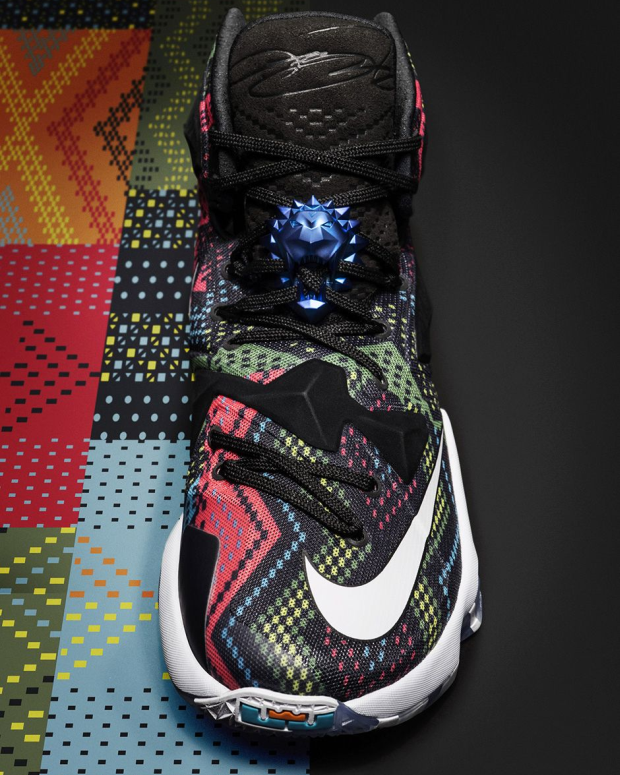 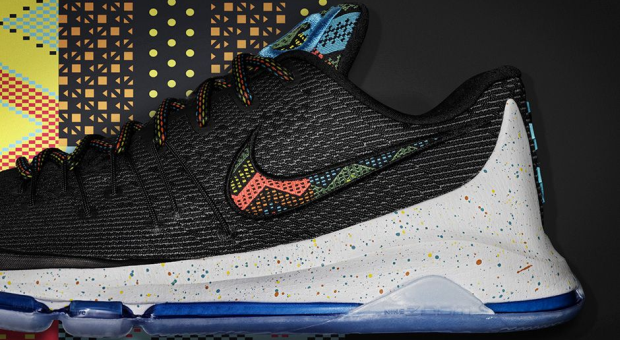 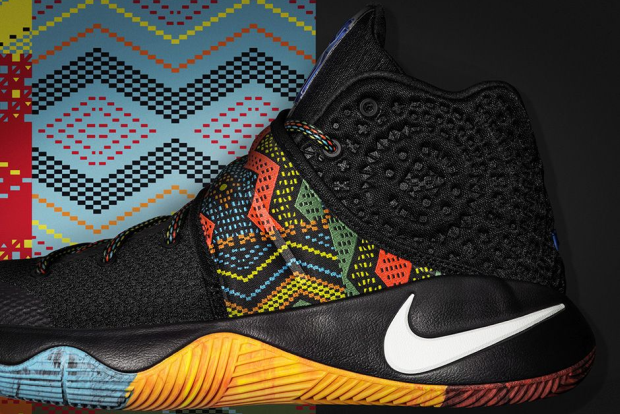