Cavs GM: Team Consults With LeBron on Everything

Anou Enright November 5, 2015 Rumors No Comments on Cavs GM: Team Consults With LeBron on Everything 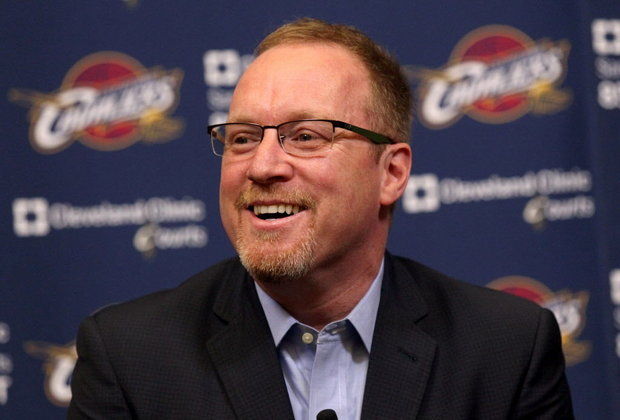 For years, basketball fans have casually joked that LeBron is the GM and coach of whatever team he’s on. Well, that probably isn’t much of a joke after all. Especially when the GM of his team all but confirms that.

Cavs GM David Griffin all but says LeBron has the most power within the organization, aside from Dan Gilbert.

Griffin fully concedes that James is the most powerful person in the organization aside from owner Dan Gilbert. “He’s going to have the biggest voice, he’s the most important, accomplished player in the league and he’s an absolute basketball savant,” Griffin says. “He has the most thorough understanding of X’s and O’s on the floor and best mind for the game off the floor of any human being I’ve ever known. Coach, front-office person, anything. It would be crazy for me not to consult with him on what we want to do.