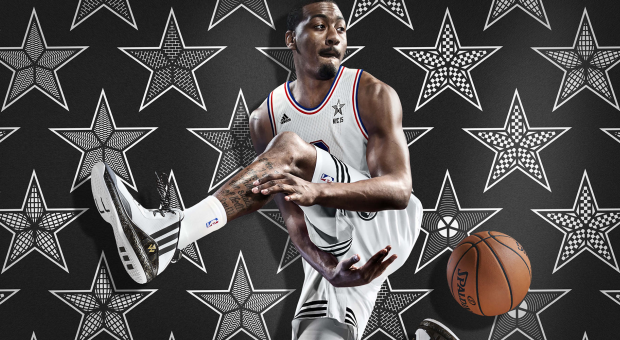 After officially getting the nod to start the 2015 NBA All-Star Game (and make the team for the second straight year), John Wall will be seen in the ‘NYC All-Star’ colorway of the adidas J Wall 1.

The ‘NYC All-Star’ J Wall 1, along with the other signature adidas sneakers, were colorblocked with the 2015 All-Star Game uniform design in mind and hook up perfectly to the jerseys. Currently leading the entire NBA in assists, John Wall also led all other Eastern Conference point guards in All Star votes. 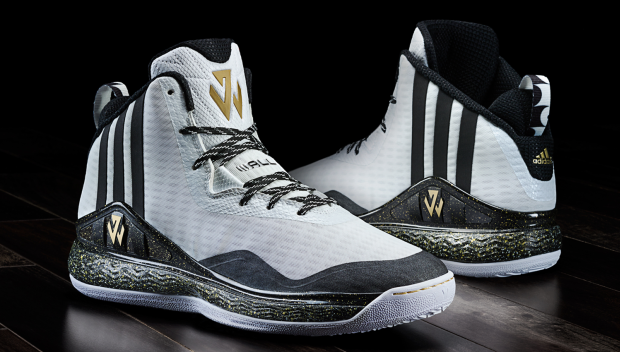 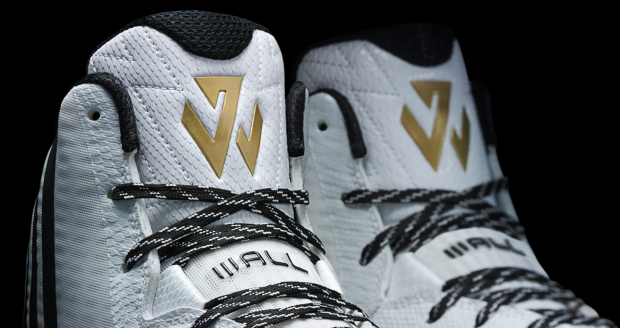 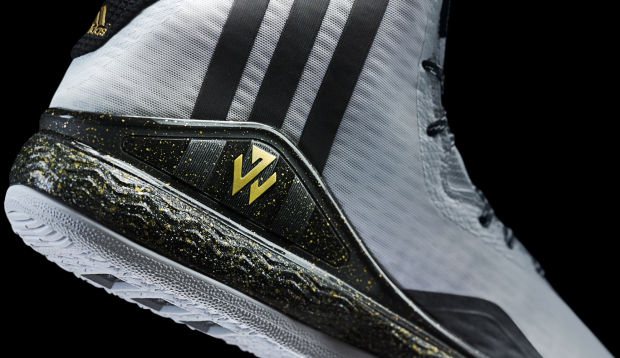 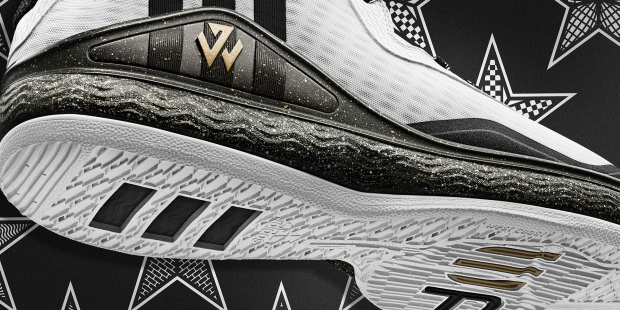