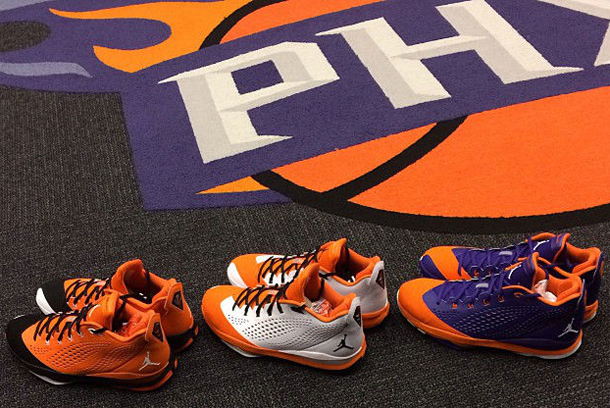 Late last week, Kendall Marshall took to his Instagram account to show some of what he would be lacing up this season only to run into a problem. He isn’t on a NBA team right now. After packaged as part of a trade that sent Shannon Brown, Malcolm Lee, Marcin Gortat along with Marshall to the Wizards for Emeka Okafor and a Washington 2014 1st round draft pick.

Last year, Kendall Marshall was officially signed to a Jordan Brand sneaker endorsement. Around this time last year, we showed you a few pairs of the Jordan CP3.VI in that Marshall received to hook up with the Phoenix Suns uniforms. A few weeks ago we got a look at a part of his sneaker closet and saw more Suns-themed sneakers, likely made thru Nike iD, like the LeBron X and Kobe 8 System.

It should also be noted that Kendall Marshall deleted a lot of other Suns-related pictures as well as un-followed his former Phoenix teammates from Instagram. 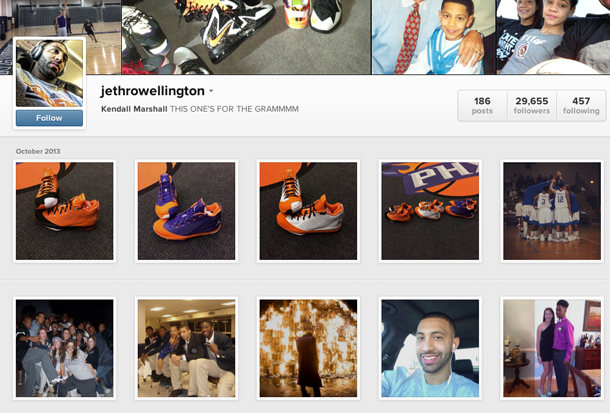 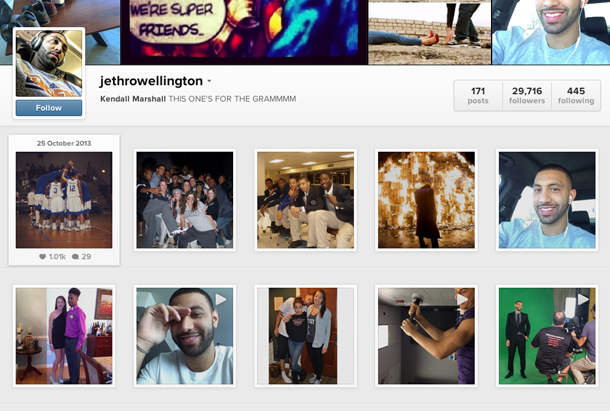