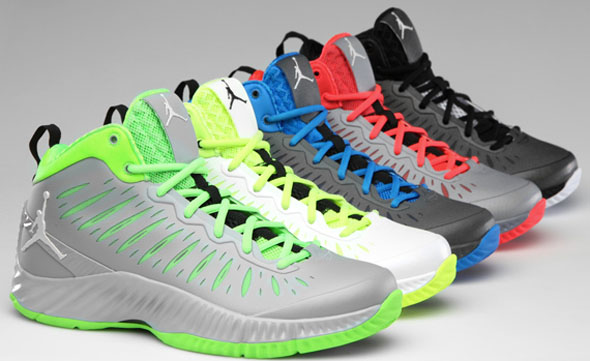 The Jordan Super.Fly upper boasts the latest Hyperfuse technology with a single layer of mesh behind it which is only visible through the slits. Zoom Air is used in the heel with the latest Lunaron cushioning (specifically designed for basketball) is seen in the forefoot. The flex grooves on the outsole lets the shoe bend and move the way your actual foot does when playing ball.

Besides the first five colors shown here, expect a edition inspired by the upcoming Olympic Games as well as PE pairs for Jordan Brand-sponsoered schools and a low-top version in the year 2013.

We were one of the first media outlets anywhere to show off the Jordan Super Fly but check out the official pictures below. 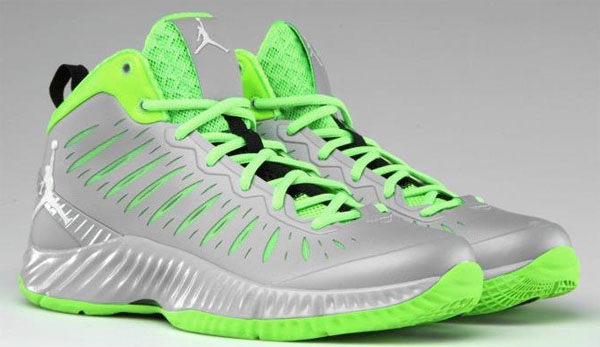 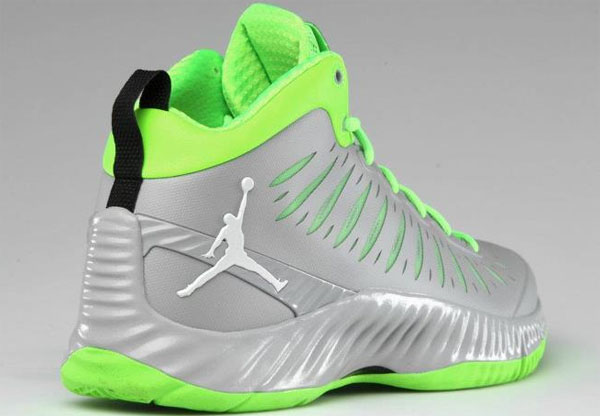 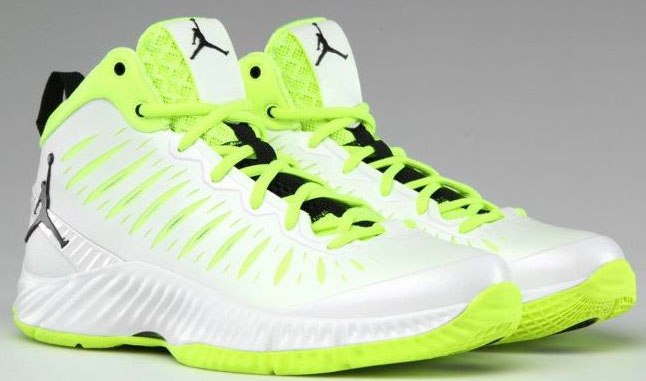 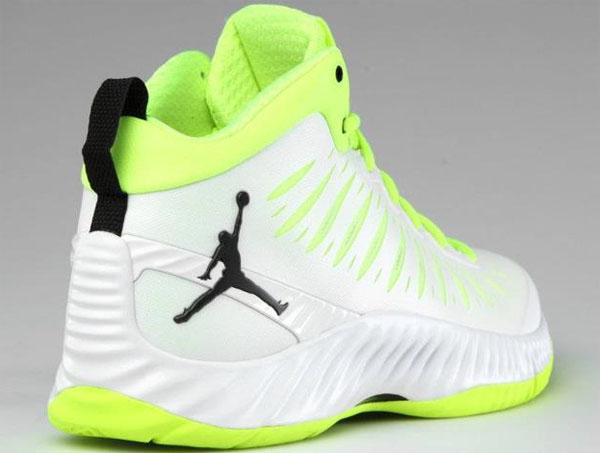 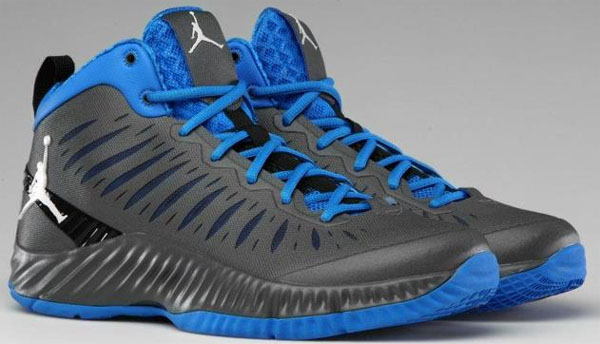 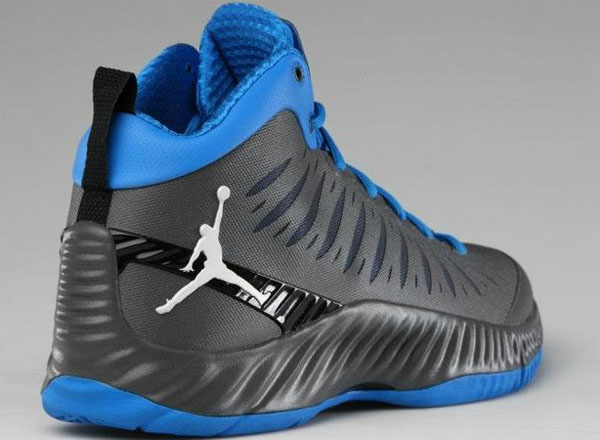 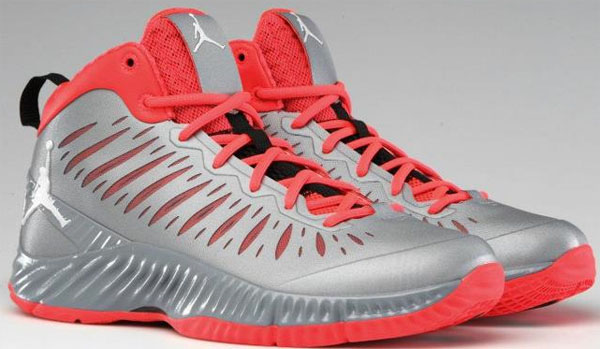 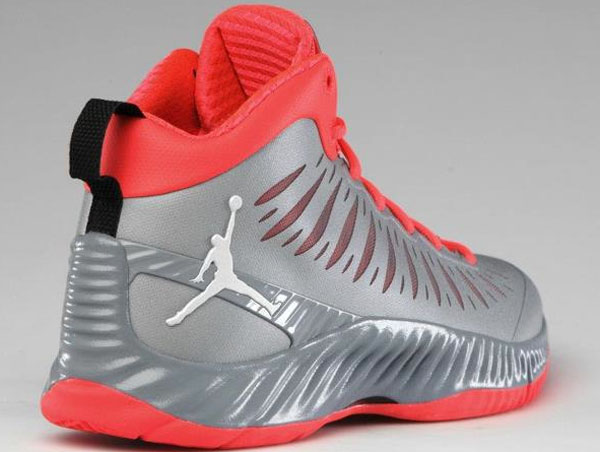 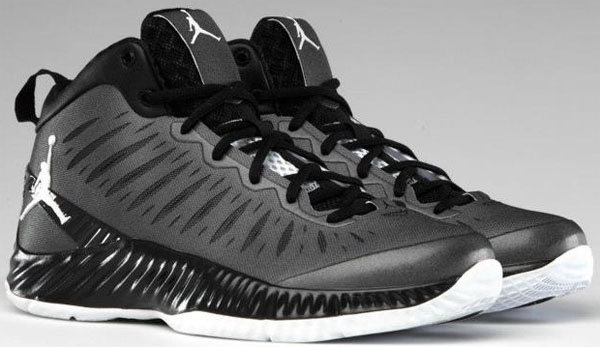 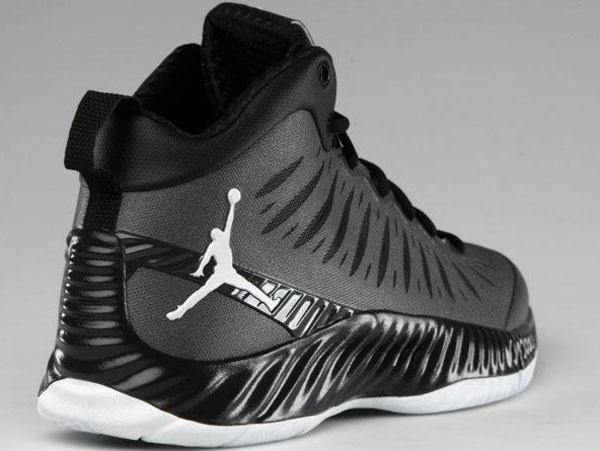 The five colors shown above of the Jordan Super Fly hits stores shelves on June 29th.