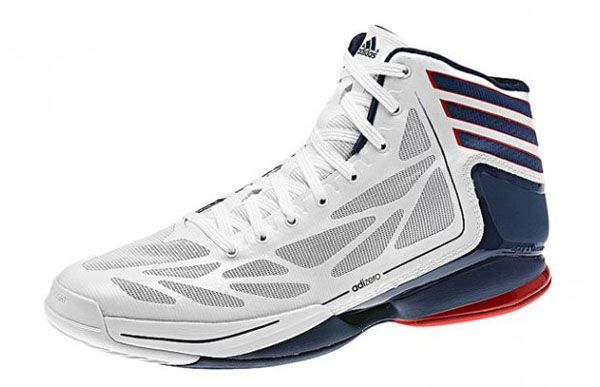 Despite adidas not being the official sponsor of USA Basketball this summer that won’t stop them from the red, white, and blue-colored sneakers. The asymmetrical Sprintframe, Sprintskin, and all over features of the other Crazy Light 2 releases are present here and color blocked in a way where the Team USA inspiration is clear. With some circles these days, colorway selection has become just as important as the actual sneaker itself so for those going for the Team USA look need look no further than these.

With Anthony Davis currently being projected as the #1 pick for the NBA Draft this Thursday, what he laces up during for Team USA would definitely be an indication on where his footwear allegiance will lay at the start of the season. Could we see him lace these up during the Olympic Games this summer?

Look for these to drop in July. 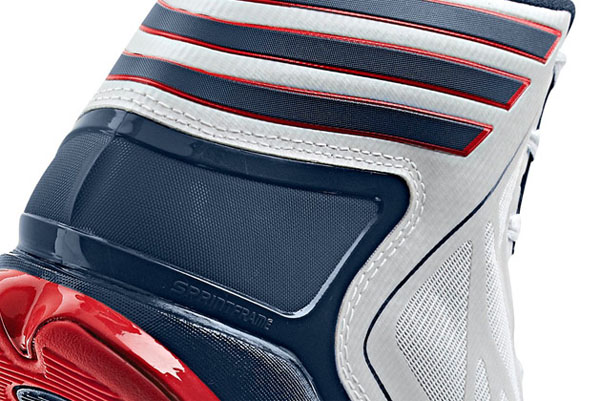 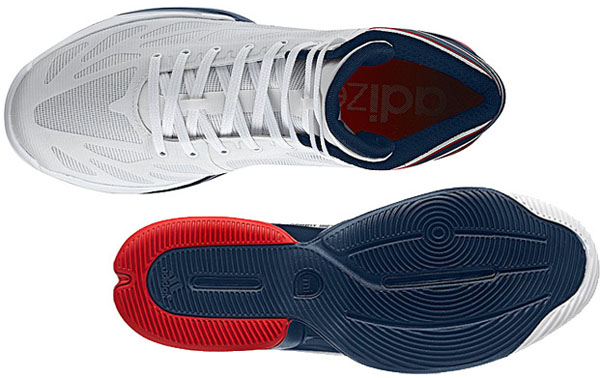 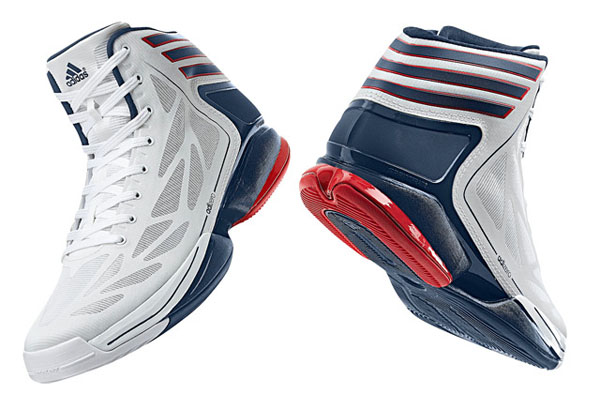