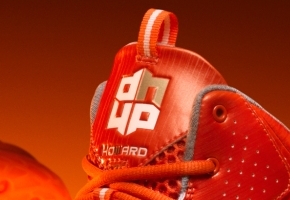 After going with yellow for 2011, adidas Basketball unleashes another set of vibrant colored kicks for the 2012 All-Star Weekend which ensures that the Orlando Magic’s six-time MVP Dwight Howard will be seen.

The current Superman of the league will be laced with a new colorway of the adiPower Howard II, the lightest so far of Howard’s signature sneakers with adidas.

The asymmetrical design along the upper is a nod to the shattered glass that used to come from the broken backboards of last player from Orlando to don the “superman” nickname.

Other features of this sneaker are miCoach support, an ALIVE cushioning system, and a convenient pulltab on top of the mesh tongue for easy access.

adidas Basketball has always been good with letting you know just which one of their players sneaker you’re wearing which can be seen thru Dwight Howard’s number on the medial side, Superman-inspired logo on the tongue, and signature on the heel. 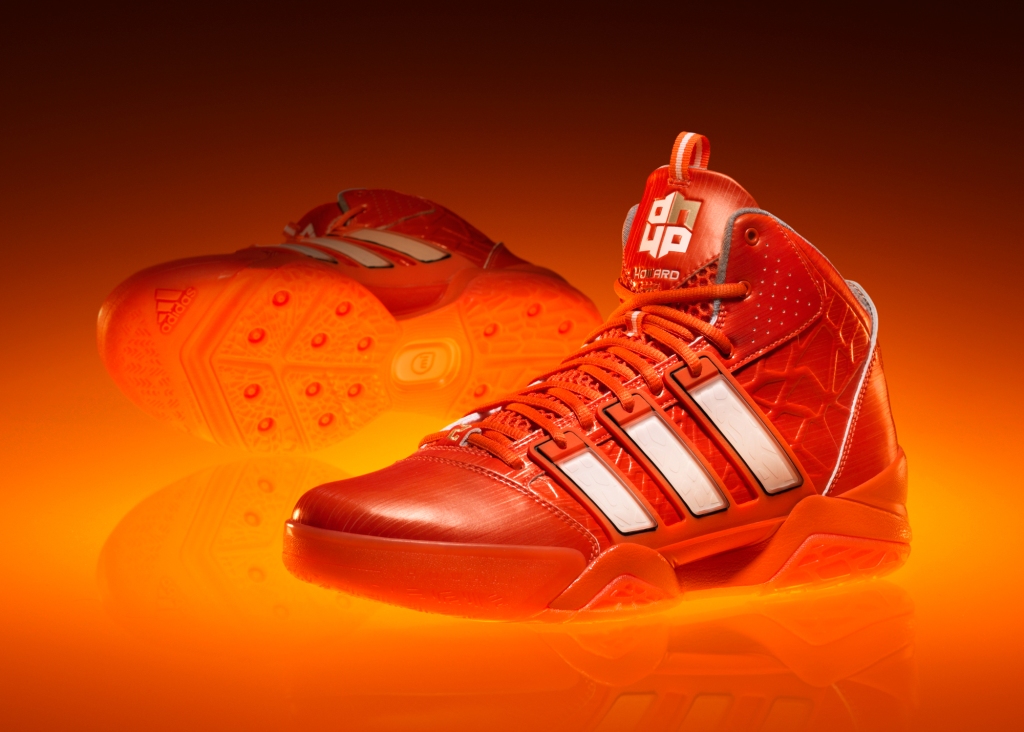