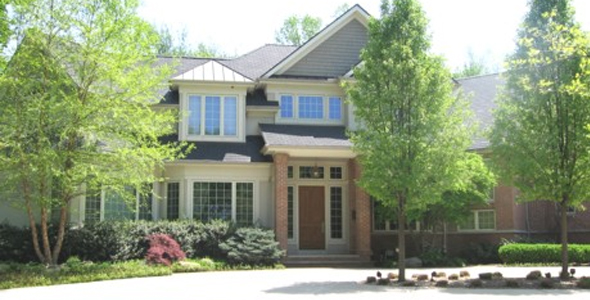 Well it seems the economic crisis in the US, specifically in the housing market, is affecting everyone including celebrities and professional athletes. The Cleveland Scene today is reporting that New York Knicks basketball player Larry Hughes still is unable to sell his Bratenahl, Ohio home from when he played for the Cavaliers even though he has slashed the asking price repeatedly. Bratenahl is a wealthy suburb of Cleveland. Hughes was traded by the Cavaliers to the Chicago Bulls in February of 2008, and is now a member of the New York Knicks. I love checking out the crib’s of these pro baller’s. Remember when we showcased Dwyane Wade’s Miami house? This isn’t quite as nice, but close.

The current asking price for Hughes Cleveland home is at a bargain basement price of $2.1 million (Still more than most of us could afford). Here are the house highlights and a couple pics incase you are in the market:

An English inspired, designed brick and stucco colonial sports a formal European feeling. Located in the prime Hanna Estates of Newport, this home is designed to accommodate a family and a carefree entertainment lifestyle. Walk to Lake Erie, yacht basin or private club for social evenings along the water’s edge. Just minutes to downtown Cleveland for fine dining or professional sports. 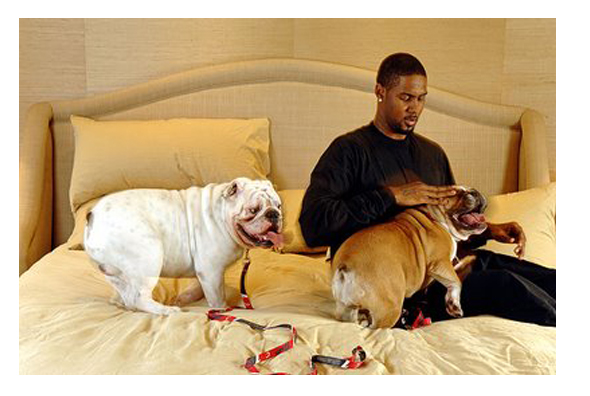 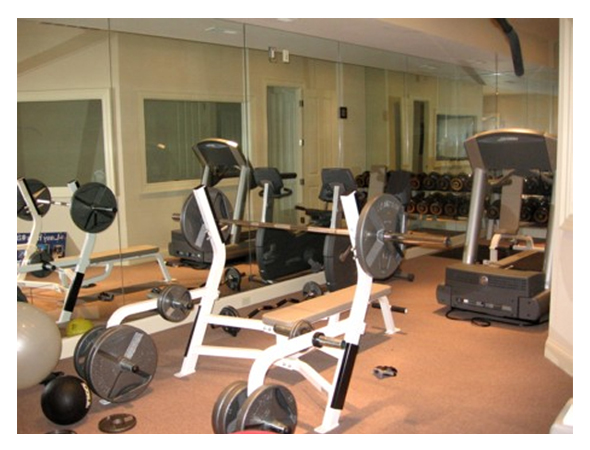 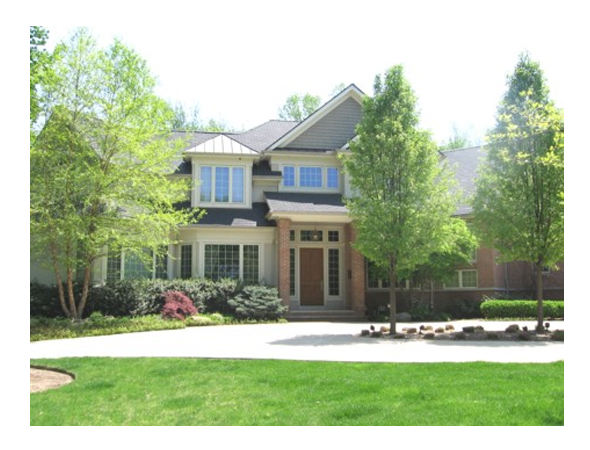