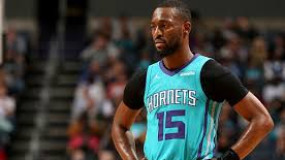 Kemba Walker is in the final year of a four-year, $48 million contract with the Hornets and his play thus far in the 2018-19 season is showing why he is one of the most under paid players in the NBA. Walker is averaging 35.3 points through his first three games and has made an NBA [...] 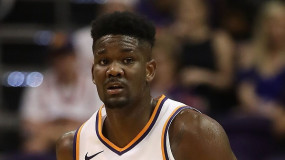 It took the Suns 50 years to find a great center (sorry Shaq you were past your prime in Phoenix). 50 years after losing out on the No. 1 pick and drafting Kareem Abdul-Jabbar (he was Lew Alcindor at that time), the Suns have found their guy with their first ever No.1 pick in 2018: [...] 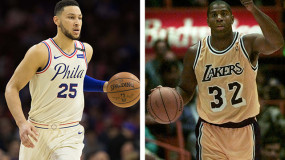 Watching the opening night match-up between the Celtics and 76ers last night there was only one thing that kept running through my head, Ben Simmons is special. Simmons started his season great with a 19 point, 15 rebound, 8 assist, 4 steal and 2 block performance, albeit in a 76ers loss. He wowed with his [...] 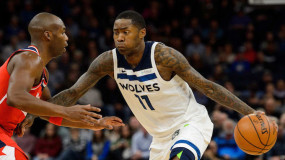 Well the Suns have added a veteran guard to their roster in the final days leading up to the 2018-19 NBA season, but not exactly the kind of point guard they need. They have added 38-year-old bench scoring extraordinaire Jamal Crawford. Before you start saying how insane it is for them to think that Crawford [...] 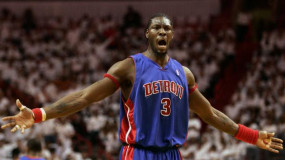 Ben Wallace was one of the toughest, most physical and powerful defensive forces the NBA has seen in the past 20 years. In his 17 NBA seasons he made 11 All-NBA appearances, 5x All-NBA, 6x All-Defensive, was a 4x NBA Defensive Player of the Year winner, led the league in rebounds and blocks for an [...] 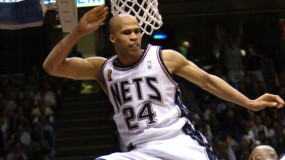 Richard Jefferson will go down as one of the better players in NBA history to have never appeared in an All-Star game. The athletic and gifted 20 point scorer turned into valued role player for the San Antonio Spurs and Cleveland Cavaliers and now after 17 seasons he is retiring. Jefferson announced his intention to [...] 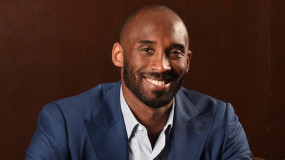 The Lakers was traditionally one of the most ballyhooed and revered organizations in professional sports. A combination of a lot of winning and the glitz and glam of wearing the purple and yellow, had morphed into somewhat of a joke in recent years as they floundered near the bottom of the western conference and whiffed [...] 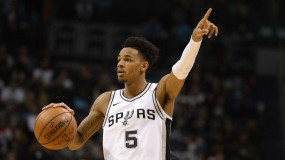 It was a rough weekend for the San Antonio Spurs on the injury front. First, they lost their 1st round pick and likely contributor at the shooting guard position Lonnie Walker IV for 6 to 8 weeks as he underwent a surgery to repair a torn meniscus that he suffered in the Spurs preseason game [...] 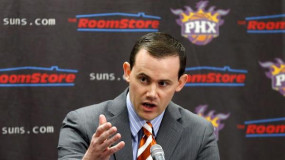 In a somewhat shocking and sudden move Monday morning, the Suns have decided to relieve GM Ryan McDounough of his duties. McDonough had two years left on his contract and was entering his sixth season as general manager. He had an up and down tenure to say the least, starting hot as he turned one [...] 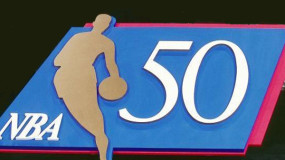