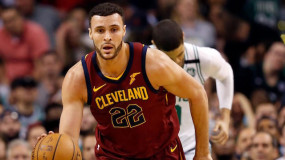 Cavaliers approach to a cold and likely unforgiving post-LeBron world has been much different the second time around. They blew it up (it had really blown up already honestly) the last time around and embraced bottoming out in order to get high draft picks to rebuild. It worked pretty well (even though they had a [...] 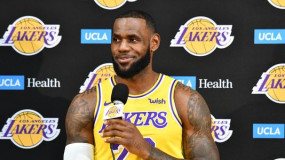 Many around the league, including Lakers executives, are adamant that the Lakers aim is to beat the Warriors this season. While this is obviously true for all of the other 29 NBA teams, LeBron knows his new squad has a long way to go to get to that level. “We’re picking up from scratch. So, [...] 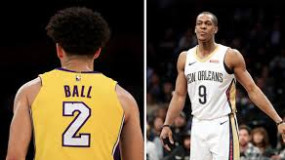 It appeared last season that we were headed for an era where the Lakers were Lonzo, and let’s be honest, LaVar’s team. Insert LeBron James and a veteran point guard like Rajon Rondo and not only are the Lakers no longer Lonzo’s team, he apparently isn’t even a starter… Per Dave McMenamin of ESPN: “Luke [...] 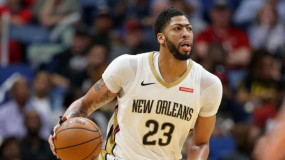 Let the conjecture and rumor mill for Anthony Davis’s future begin. The 25-year-old superstar announced that he signed with Rich Paul and Klutch Sports (the agency that LeBron James has a business stake in which kind of feels like a conflict of interest) over the weekend. While not necessarily a dead ringer, a star athlete [...] 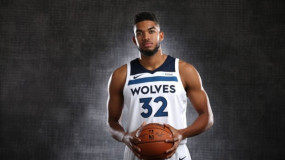 There has been one word to describe the Minnesota Timberwolves this off-season: drama. While some of the other elite talents from the 2015 NBA Draft class have agreed to extensions (Towns went No. 1), Towns turned down the Wolves max offer of five years, $158 million when it was first offered back in July. We [...] 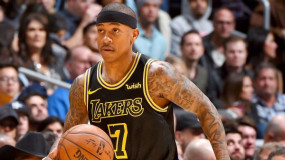 Isaiah Thomas signed a one-year, $2 million deal to be with the Nuggets this off-season after struggling through a rough season that saw him miss a good chunk of games, struggle to get his feel and quickness back while recovering from a hip injury and ultimately being traded. Thomas has not shown the ability to [...] 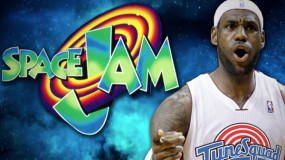 While from a critically acclaimed movie, Space Jam was a one of a kind film that used the immense popularity of the game of basketball and it’s growth, led by its biggest star ever to lead the Looney Toons to lead an underdog team to beat the alien invaders and save our planet. Cheesy but [...] 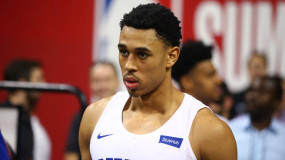 You have basically been able to count on three things in the NBA over the past half decade plus, LeBron James will be in the NBA Finals, the Sacramento Kings will be bad and the 76ers 1st round pick will miss part or all of his rookie season. The last part is no different for [...] 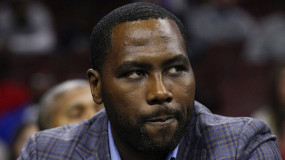 The general manager search for the Philadelphia 76ers has been a long one this summer. General Manager Bryan Colangelo stepped down early this summer after the scandal and backlash surrounding his wife (and him let’s be honest) maintaining anonymous Twitter accounts that bashed and shared personal information on players around the league. More experienced candidates [...] 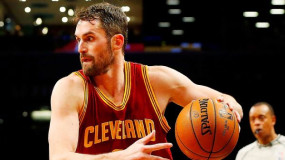 Mental health has always been something seen as taboo in society and not openly discussed, this is especially true in professional sports as any sign of vulnerability or perceived mental weakness does not vibe with the machismo that surrounds professional athletes and their expectations. This issue was first brought up in recent years with former [...]