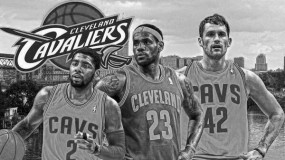 The NBA preseason is in full swing and opening night of the 2014-15 NBA season is two weeks away. A lot has changed in the mere four months since the Spurs finished off their annihilation of the Miami Heat in the NBA Finals (#RIPHeatles), and there is plenty of excitement and anticipation heading into the [...]

Offseason Grades for all 30 NBA Teams 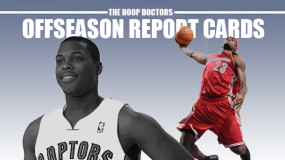 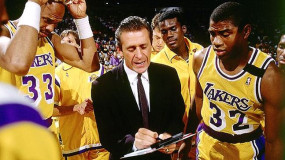 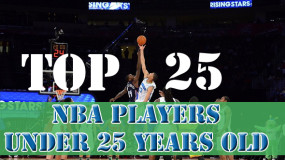 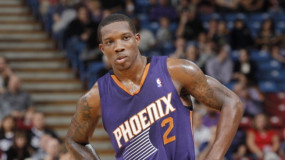 As you have heard by now, we are a month into NBA free agency and the Phoenix Suns and their 24-year-old do everything point guard Eric Bledsoe (or “Mini LeBron” as he’s called) are still far apart in their negotiations for a new contract for the restricted free agent. The Suns reportedly offered Bledsoe a [...] 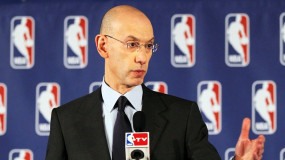 Veteran NBA.com reporter Steve Aschburner reported Wednesday that one of the changes new NBA Commissioner Adam Silver is considering this off-season is the idea of a mid-season tournament in Las Vegas. Here is the excerpt from Aschburner’s column on NBA.com: “The popularity of the summer league in Las Vegas – with attendance up 25 percent, [...]