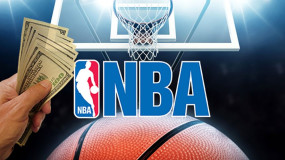 Compared to other popular sports, the NBA has still been viewed as the easiest of the most popular American sports to predict. However, this apparent predictability is a two-edged sword. On the one hand, it’s good to be able to analyze a match by yourself and be reasonably correct most of the time. On the [...] 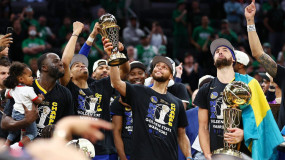 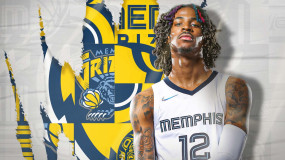 In the second quarter of last year, US gambling revenue reached an impressive $13.6 billion, which was not only a record but also awe-inspiring. The American Gaming Association reported that states where sports betting is legal attained revenue 22% higher on average compared to the previous record from Q3 in 2019, which was $11.1 billion. [...] 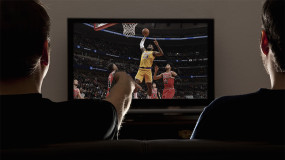 Basketball is one of the most fun sports to watch. In an average game, both teams will accumulate points, opting to attack rather than defend. Plus, games are separated into four 12-minute quarters, which helps keep the excitement levels high. However, its already-high thrill levels don’t mean that it’s impossible to enhance your basketball-watching experience [...] 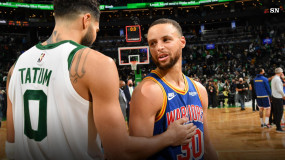 The Golden State Warriors’ dynasty is still going strong and kicking. With Steph Curry leading the way, the Warriors are going for their sixth NBA title in eight seasons after a two-year hiatus from the Finals. The Warriors and Celtics compete in a best-of-seven series to decide the Eastern Conference champions. Under Curry’s leadership, the [...] 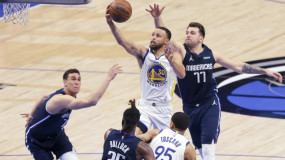 If you’re an NBA fan, your number one goal is to support your favorite team. If you also love to bet on the league regularly, your goal is to win as many goals as possible, right? Well, winning every prediction shouldn’t be your primary goal. Your focus needs to be your Return on Investment. How [...] 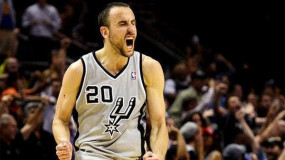 This year, we again welcomed a new class of NBA hall of Fame inductees. The NBA Hall of Fame picks amongst NBA and WNBA players, coaches, and even referees to be inducted as an NBA Hall of Fame. In April, the Naismith Memorial Basketball Hall of Fame announced the 13 honorees of the said recognition. [...] 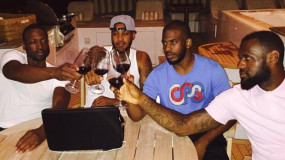 The basketball season generally runs from November-April. This is a full-on time for professional players as they have to be on form and ready to play so much. However, they are off for around seven months of the year when they can afford to take things a bit easier and enjoy life away from the [...] 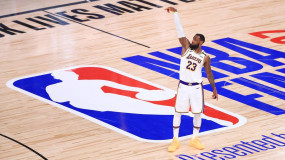 Every year, as the season draws near, fans and pundits alike love to have their two cents on who they believe will be the most influential players, and which teams have a genuine chance of success for the upcoming season. We are now a good way into the NBA 2021/22 season so it is pretty [...] 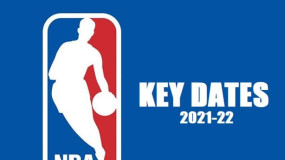 NBA Basketball is a fast-paced, action packed game guaranteed to keep fans entertained. The rapid rate at which baskets are scored ensures that there is not a dull moment to be had for those watching this unique sport. Whether you watched the game where Michael Jordan scored 69 points against the Cleveland Cavaliers, Tracy McGrady [...]