Stephen Curry, the two-time NBA champion and two-time NBA MVP has returned to championship glory and continues his ascension to player icon status. To celebrate his achievement UA has released a limited Edition UA Icon design. 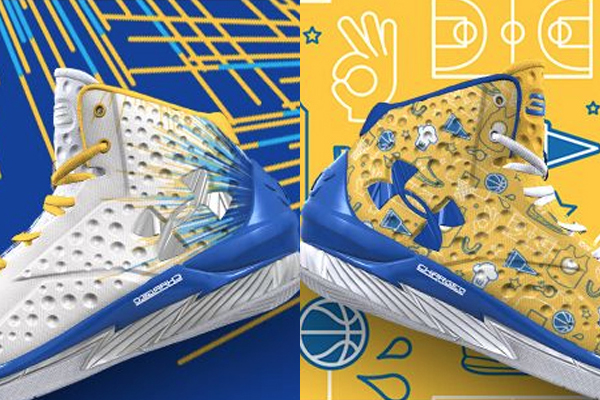 After the Golden State Warriors’ 73-9 historical season but missed championship, Stephen Curry dedicated himself to putting the past behind him and MADE THAT OLD with a championship title delivered back to the Bay Area.

Stephen delivered a stellar stat line this season all while masterfully picking apart a defense designed breakingbar Made That Old NBA Champ to trap him, and consistently passed and dribbled out of double teams to open up the floor for his teammates.

Follow Under Armour on Instagram for social posts highlighting Stephen’s performance this season and celebrating his promise kept to MAKE THAT OLD.

To celebrate Stephen’s impressive accomplishments on the court, Under Armour is releasing a limited-edition Curry One footwear design via the newly launched UA ICON footwear customization platform. The Curry One was the footwear silhouette Stephen wore during his first championship run, and is now available with exclusive designs to reflect his style of play.

These special championship-inspired designs are live to fans until June 19. 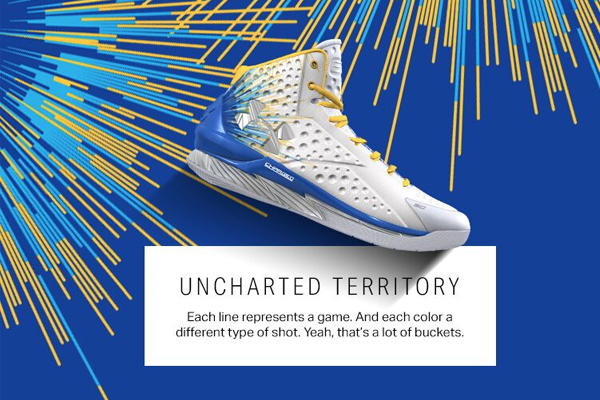 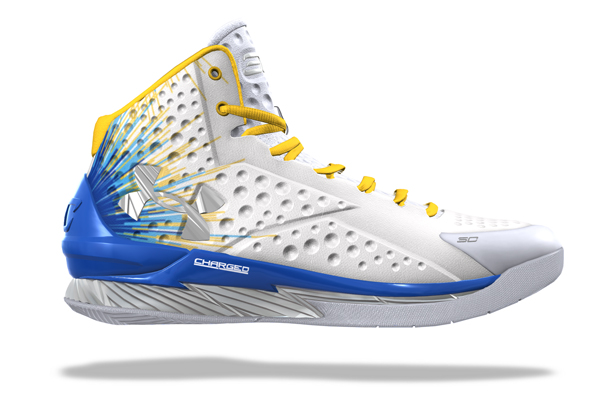 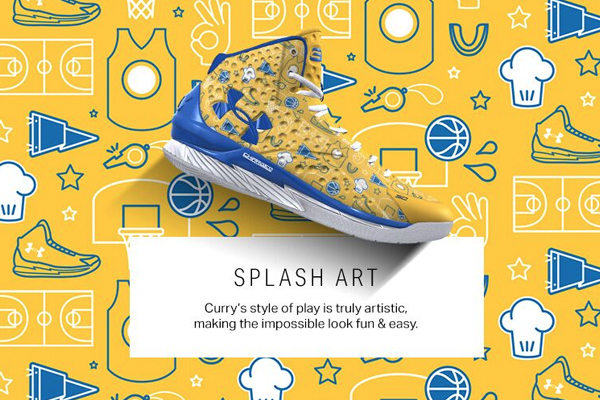 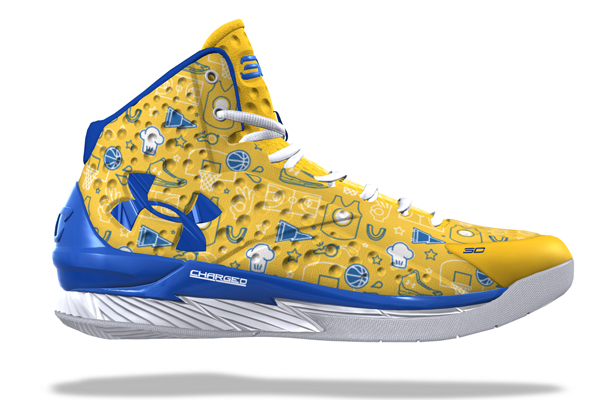