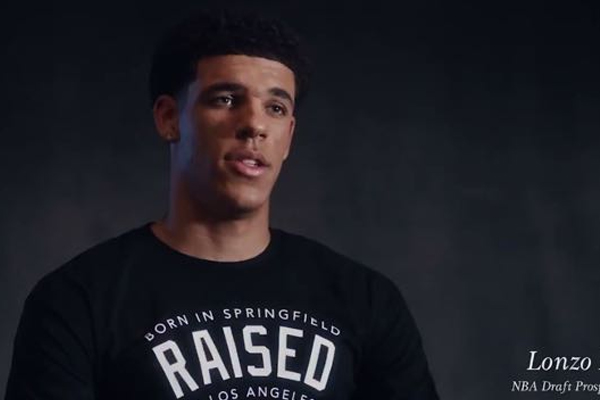 With Father’s Day just around the corner, Foot Locker has created a commercial with some of the top draft prospects reflecting on the impact their dads have had on their journeys to the NBA.

In the video De’Aaron Fox, Jayson Tatum and Jonathan Isaac talk about how their relationships with their fathers helped them get to this moment, but then Lonzo Ball jumps in to talk about his father, listing some of the ridiculous things LaVar has done.

This is absolutely brilliant. LaVar Ball has been criticized for some of his outlandish statements, but this ad shows that he and Lonzo obviously have a decent sense of humor. It showed they are not afraid to poke fun at themselves and that will go a long way in the public eye.