The First Three Colorways Of The Nike LeBron XI(11) 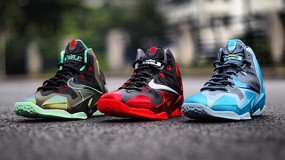 LeBron James is at the top of his career so it is not surprising that his signature sneaker line is more popular now than it has even been in the 10 years that James has had his Nike endorsement. That being said, check out three of the first colorways releasing for the upcoming Nike LeBron [...] 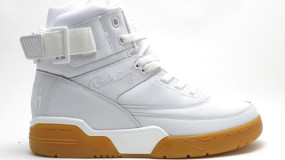 Just because Ewing Athletics is bringing back the Ewing Guard Mid doesn’t mean they can’t drop new colorways of the Ewing 33 Hi. That being said, check out this upcoming Fall 2013 release. Coming out in an entirely white upper, this new Ewing 33 Hi is only offset by a bulky gum bottom outsole. Even [...] 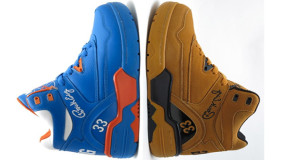 Continuing to feed the streets, Ewing Athletics will keep reviving signature Patrick Ewing sneakers from the archive with the Ewing Guard Mid next to release. Here we get to see two of the colorways of the Ewing Athletics Guard before they drop. The ‘Mustard’ colorway features a dark yellow suede upper while the ‘Prince Blue’ [...] 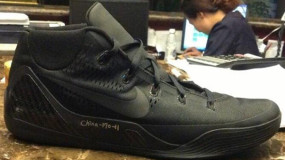 Not only are people waiting for Kobe Bryant to get 100% better from his achilles injury from April, but the ninth version of his Nike signature sneaker series are also anticipated. Just because this pair is made with Engineered Mesh doesn’t mean that there won’t be a Flyknit version, this is labeled EM Low leaving [...] 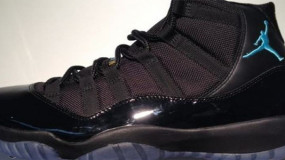 Ever since 2008 with the Jordan Countdown Package, an Air Jordan XI(11) has released every December very close to Christmas. After seeing the return of the ‘Concord’, ‘Space Jam’ ‘Cool Grey’ and Black/Red colorway twice, this winter season Jordan aficionados will have a new colorway to try their luck at getting their hands on. Featuring [...] 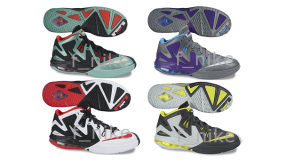 Fresh off of winning his second straight NBA Championship, there has never been a better time for LeBron James as a brand. Not only are his signature sneakers popular, but his signature takedown lines are as well. Take your first look at four colorways of the upcoming Nike LeBron Ambassador VI. Using top notch sneaker [...] 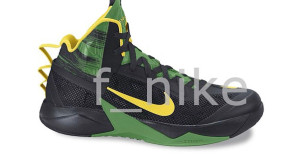 The oft-underrated Nike Hyperfuse series has a new silhouette coming this year called the Zoom Hyperfuse 2013. As seen below, the 2013 version of the Hyperfuse basketball sneaker has the closest design to the original pair from 2008/2009 unlike the last two versions. In 2008 when Nike introduced the original Hyperfuse sneaker, the flagship players [...] 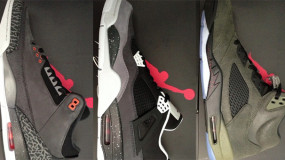 If it wasn’t for celebrities getting seeded sneakers early, many of us wouldn’t have the great looks at upcoming sneakers. Recently, famous sneakerhead & recording artist Fat Joe took to his Instagram to show off the entire Air Jordan FEAR Pack months before the release date. Featuring the Jordan III(3), Jordan IV(4), & Jordan V(5), [...] 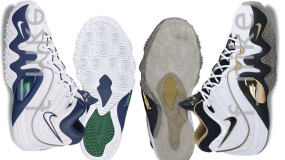 Jason Kidd has been the topic of many basketball-related conversations in the last few weeks. From competing for a NBA title with the New York Knicks during this past post season to being named as the Brooklyn Nets coach. At a quick glance, both Premium pairs of the Zoom Uptempo V shown here have a [...] 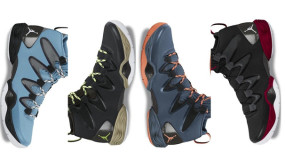 Following in the new Jordan Brand tradition of a “lite” version of their annual premiere sneaker, here we take a look at the Air Jordan XX8 SE. Essentially a .5 redux of the regular Air Jordan XX8, the Jordan XX8 Lite differs from the original by removing the sky-high shroud exposing the sandwich mesh bootie. [...]