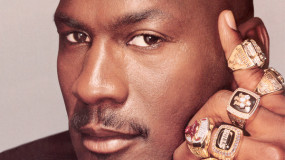 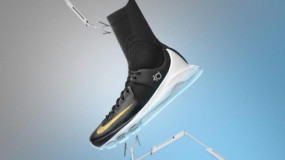 The Nike KD 8 Elite Black is the next KD 8 to release. The KD 8 Elite White released in mid April, while the grey edition released earlier this month. Many fans of the silhouette have been waiting patiently for the black version to release. The black edition, like the previous release was created in [...] 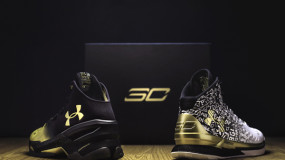 The official announcement has been made: Stephen Curry has earned the top league honor for the second straight year and is only the 11th player in the history of the NBA to do so! Under Armour is celebrating Stephen’s outstanding achievement with the Curry MVP Back 2 Back Pack—a re-release of the Curry One MVP [...] 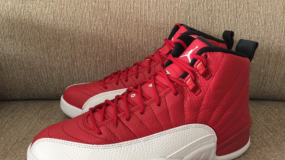 The Air Jordan 12 Gym Red is the newest edition to the AJ 12 line up in 2016. The shoe will come in a gym red tumbled leather upper, with white hits on the mud guard and tongue branding. Seen as the opposite to the Air Jordan 12 “cherry”, the gym red edition is sure [...] 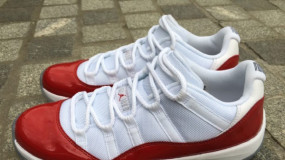 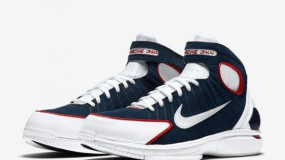 The now classic Nike Air Zoom Huarache 2k4 is releasing this Saturday in a Midnight Navy color way. The shoe comes in a full navy base upper, with white detailing on the toe, heel, swoosh, and sole. University red accents add the finishing touch to Nike’s latest Huarache 2k4 release. The shoe will be made [...] 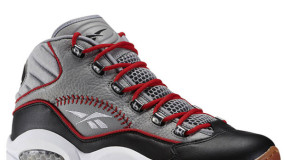 The Reebok Question Practice is a special 20th anniversary edition inspired by Allen Iverson’s off-court moment. The shoe draws inspiration from Allen Iverson’s now famous rant at a press conference back in 2002. It was there that he repeated the phrase “We’re talking about practice” with an emphasis on practice. AI said the word 22 [...] 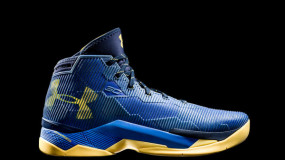 The Curry 2.5 is now apart of UA’s line up. Stephen Curry is welcoming the post season with the release of a new sneaker model. The Curry 2.5 mixes the old with the new by including some of the most popular features of the older models. These features include the charged foam cushioning and herringbone [...]

The Air Jordan 14 Indiglo to Release in August 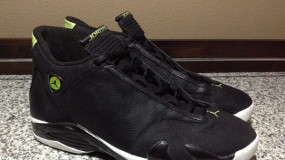 The Air Jordan 14 Indiglo debuted 17 years ago, back in 1999. It is expected to re-emerge this summer as a retro release. The shoe features a combination of leather and durabuck construction on the upper. The shoe is primarily black, with white, indiglo green, and metallic silver accents. White makes its appearance on the [...] 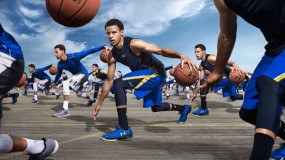 Steph Curry, the soon to be two-time MVP and leader of maybe the greatest (and most entertaining) team in NBA history, is the most marketable and popular athlete in the world these days. His youthful look and exuberance make him relate-able to fans of all ages. Especially with kids and teenagers who are a huge [...]