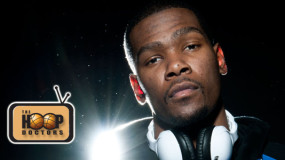 Kevin Durant has been playing out of his mind this season. So much so that analysts are starting to believe that Durant could unseat Lebron James as the best in the game. This week the two went head to head and Durant’s length defensively really bothered Lebron. But the same couldn’t be said when Lebron [...] 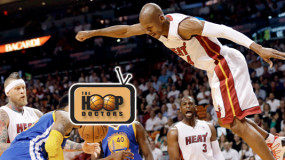 This week in THD Video, we threw together a highlight mixtape of some of the best plays of the week in the NBA. Who knew Jesus Shuttlesworth could still get up? Sit back and re-live the action… [...] 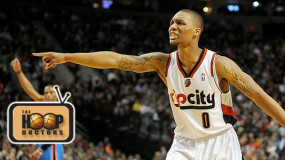 For this week’s THD Video we thought it was high time we featured the surging and (somewhat) surprising Portland Trailblazers who are taking the entire league by storm. Many will say they saw this coming (even some of our own staff here at THD), but I’m not sure anyone realized the full extent to how [...]

Watch: Top 10 NBA Blocks of the Week – A THD Video 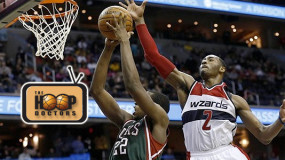 These past few days have been the ‘week of the defensive beasts’ in a sense. It was a block party like no other on the highlight reels. And for that reason THD Video editors felt that our weekly highlight mix should feature the best of the best. Check out these rim protectors doing their thing: [...] 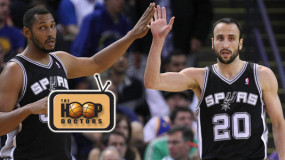 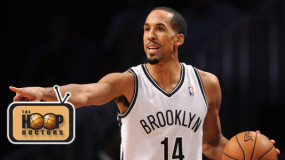 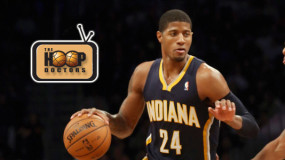 A year ago if someone said Paul George is one of the top candidates in the league for the MVP award, you would get a look…possibly even a straight jacket. But timing, hard work, and performing in the spotlight can make a world of difference. Roy Hibbert made that statement about George winning the 2014 [...] 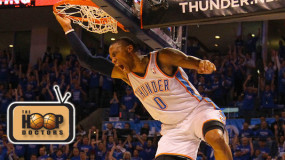 Now that we are over the initially giddiness of the start of the NBA season, it is time to get back to the bread and butter of our THD video series. That’s right, dunks. High flying, acrobatic, powerful, dunks. Top 10’in it up y’all: [...] 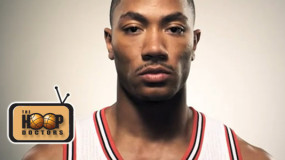 THD Video is Back! With our first video of the season we put together this 2013-14 season preview mixtape to get you amped for the start of the season. If this video doesn’t get the blood flowing, check for a pulse. As always, if you have requests for our weekly video series, such as a [...] 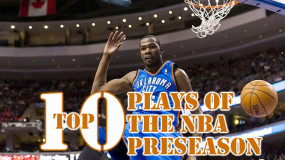 Well we are almost back, folks! The 2013-14 NBA Season is almost upon us. Training camps have come and gone, preseason is almost through, and the usual ESPN rankings and predictions have had the web buzzing the last few days about the new season. The Hoop Doctors original video series is back after a well [...]