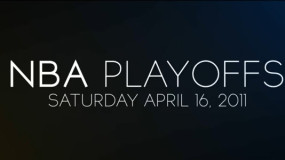 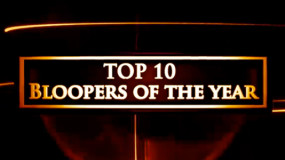 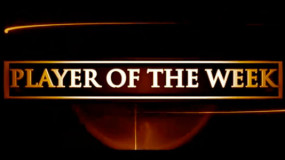 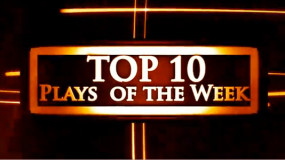 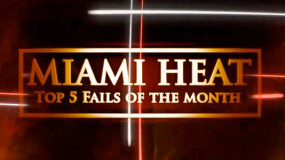 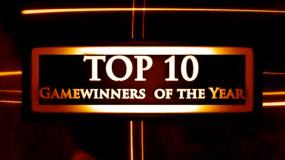 February 10, 2011 – The Hoop Doctors Check out this highlight mix we put together of the Top 10 Game Winners in the NBA this season. There is nothing more exciting than a shot to make or break the game for your team, especially when you make it…. [...] 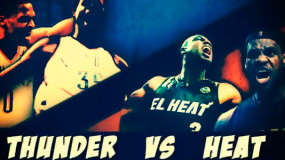 January 28, 2011 – The Hoop Doctors As we head into the weekend with one of the most exciting double-headers of the regular season on national television, we couldn’t leave you without a video preview/promotion for the Heat vs. Thunder game. These two teams are showcases more highlight reel plays than anyone in the NBA [...]