admin December 9, 2022 Rumors 1 Comment on Everything We Learnt from the First Quarter of the Season 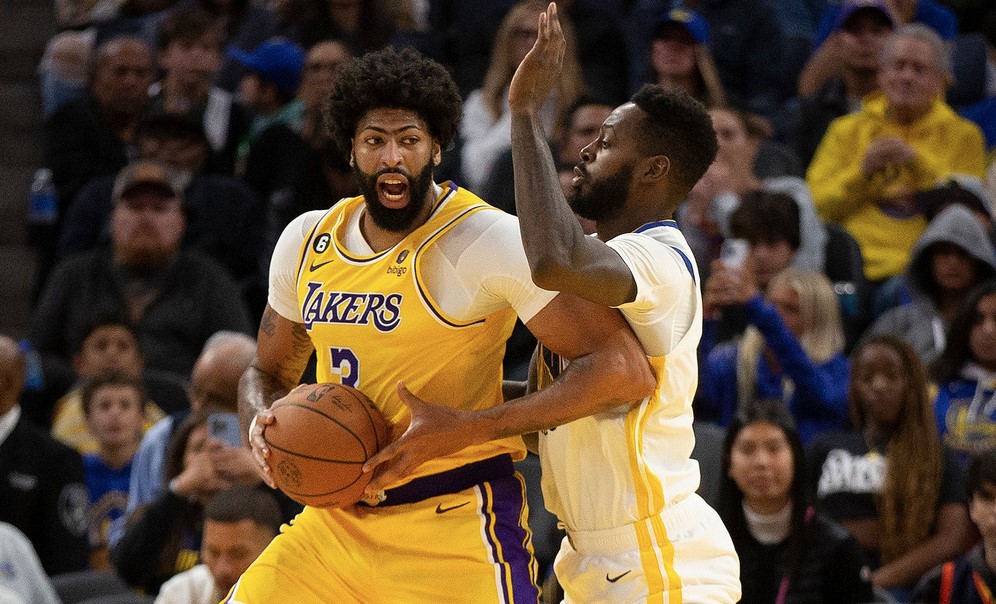 The NBA season started with excitement and pomp. We can assess which players and clubs have excelled in both the Western and Eastern conferences as the season progresses and shortly before the Christmas flip of the schedule.

Its not surprising that after one-fourth of the scheduled games in the NBA season, one can start to notice, with game-by-game analysis, exciting and disappointing performances on the court and off it. Some of these events have made sports betting online interesting.

After about 308 of the scheduled 1,230 games of the 2022-2023 game week 10 season, here’s everything we have noticed among significant power-ranking teams of past and current seasons.

Without a doubt, the Boston Celtics have the league’s most effective offensive lineup. Al Horford, Jaylen Brown, Marcus Smart, and Jayson Tatum’s potent combination generated not only thrilling victories and comebacks but also made sure that they scored 120.9 points per 100 possessions on average, propelling them to having the highest offense in NBA history.

With Robert Williams and Danilo Gallinari possibly joining the squad in the postseason, coach Joe Mazzulla and the rest of the team’s supporters would like to see things improve. In addition to this cast of playmakers, Malcolm Brogdon’s inclusion in a supporting position must also improve the team’s bench.

The Lakers are currently bottom on the rung of the Western conference after blowing more cold and hot all season long. Fans are not entirely surprised, calling for the trade of star players like Lebron James. At this pace, it’s implausible for the Lakers to win the regular season, as one would have expected due to the caliber of players on its roster.

The main reason behind the wobbling display of form is the long-standing problem of being unable to trade in a reputable shooter that is neither scared to approach the rim nor miss one too many threes. If the Lakers don’t shake off this unremarkable run by some miracle, it looks unlikely to see them go past the playoffs round once the off-season kicks in the spring.

The Warriors are off with a tricky start.

In the West, the Warriors are yet to gain the momentum you’d expect from the champions. A closer look at their stats shows that the defense is behind their current position and the conference leader— Phoenix Suns. The absence of Klay Thompson on the floor has justified this claim, as the Warriors are vulnerable to losing a game they should be winning.

As expected, Steph, the magician, keeps dropping the bucket. Still, all have ended at the expense of the young players who are mature or grown into the role expected of them, and to correct this, the team has moved for back-to-back cor these players, including sending players like James Wiseman to the G- league.

Brooklyn Focusing on the Right Net.

Following several off-the-field antics, the Brooklyn Nets are beginning to focus on basketball and as you would expect things are starting to get into good shape. Why wouldn’t It? When the team can boast of players like Kelvin Durant, who drop a 30 per game, you’d be tripping if you count them out based on their current league position.

So far gone, they are slowly growing to the season, winning almost as many games as they have lost. It’d be nice to take another look at their performance by the next quarter of the season; it’d be expected that they’d have pounced to fall anywhere in the first three pole positions of the Eastern conference midway through the season.

The Memphis Grizzlies can be characterized as being quite outstanding. They have developed as a team and demonstrated a propensity to perform poorly on bad days while being unstoppable on good ones. So, it’s difficult to say which shade of the Grizzlies would be displayed in a game week.

Memphis has grown from the era of depending on rookies to putting their trust in established NBA players like Ja Morant, Jackson, and Bane, who are crucial to their success. Also, more importantly, the team depth, despite some exciting players’ losses, will help them survive any mid-season scare.

Based on current standings, other notable mentions are the Phoenix Suns, Cleveland Cavaliers, Milwaukee Bucks, and Denver Nuggets, who have the right bunch of players and chemistry to keep results in their favor. But it is only a matter of time before we realize the serious contenders from the rest of the pack.

Before the start of a new season, summer camp gives teams an avenue to mentally and physically set off their short and long-season goals in every department. Generally, as no NBA basketball team sets off to lose games, setting off the benchmark with a win-loss ratio helps to highlight teams short of their goals with mediocre displays. Suppose this is improved upon every week. In that case, currently failing teams have a shot at not only joining the top-ranking teams in the regular season table, but also progressing to the off-season with a super championship performance.