admin November 16, 2020 Rumors No Comments on Who Are the League Favourites Ahead of the 2021 NBA Season Start? 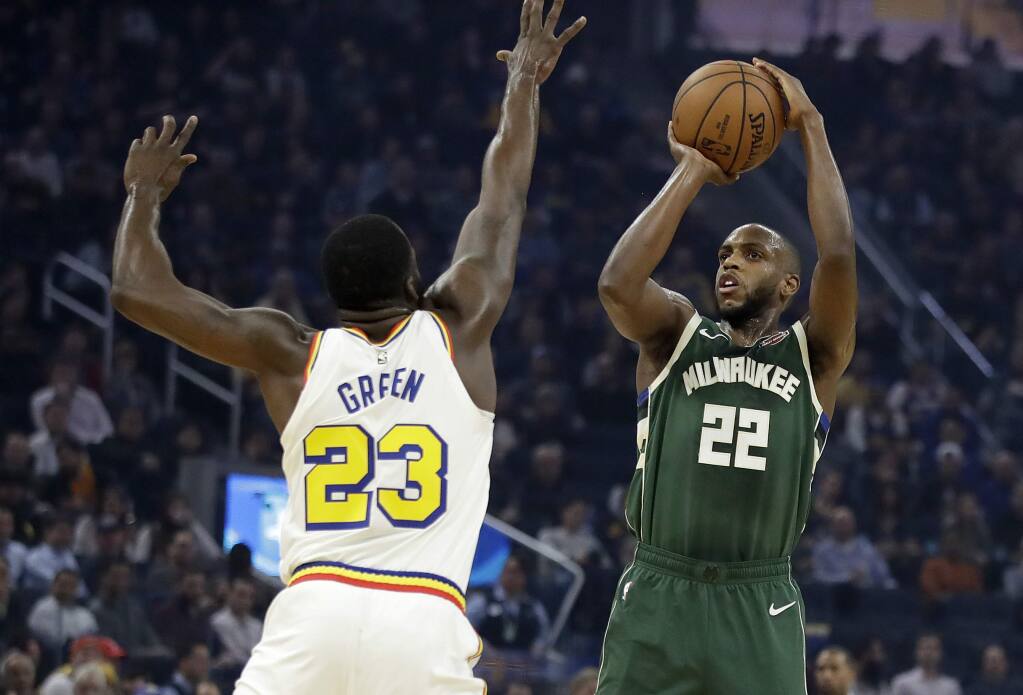 The 2020/21 NBA season will be the 75th instalment of the National Basketball Association and it is due to begin in December. Due to the COVID-19 pandemic, the start of the 2020 NBA playoffs was delayed until August and that has pushed back the start of the regular season until at least late December. However, there is plenty to look forward to ahead of the new NBA campaign as we take a look at the favourites to come out on top.

With mobile sports betting taking off in the United States, there has never been a better time to have a wager on the NBA season. Using the Gamble USA app guide, you can select the best mobile sports betting application based on your location and check out the full features they have to offer.

A quick glance at the current NBA betting odds and there is one team that stands head and shoulders above the rest. The Los Angeles Lakers boast LeBron James and Anthony Davis. Even without knowing the complete roster of players, simply having these two available puts them in the discussion for lifting the Larry O’Brien Championship Trophy in 2021. Having two of the top three players in the league is a comforting thought for the LA Lakers and they must begin the new season as the favorites to retain their title.

The question is, who can challenge the LA Lakers and wrestle the trophy out of their grasp?

Remaining in Los Angeles, and the Clippers could be the team who destroy the hopes of their neighbours. The 2020 Western Conference semi-finals came as a huge disappointment to the LA Clippers, especially as they were in a commanding position going into the third quarter of Game 5. Considering their roster, the LA Clippers should have gone further in the competition last season and the fans will be hoping for more from Paul George. Ty Lue takes over from Doc Rivers as head coach and with the 2019 NBA Finals MVP Kawhi Leonard in the team, anything seems possible for the LA Clippers this season.

Moving away from Los Angeles, we come to the Milwaukee Bucks. They must be considered one of the league favourites ahead of the new season, especially if Giannis Antetokounmpo is fit. He was injured in the Eastern Conference semi-finals last season and the Bucks need the Greek to be at 100% to stand a chance of winning the Larry O’Brien Championship Trophy. It could be his final season in Milwaukee and the roster looks set to return the majority of their key players.

Finally, we come to the Golden State Warriors and although it may seem strange to back the team that finished bottom of the Western Conference in the previous season, there are some good reasons for doing so. The Warriors suffered from injury problems last season and any team missing Steph Curry, Draymond Green, and Klay Thompson would struggle. All three should be back this season and with the addition of the fourth overall pick in the 2020 NBA draft, the Warriors roster is going to be strong.