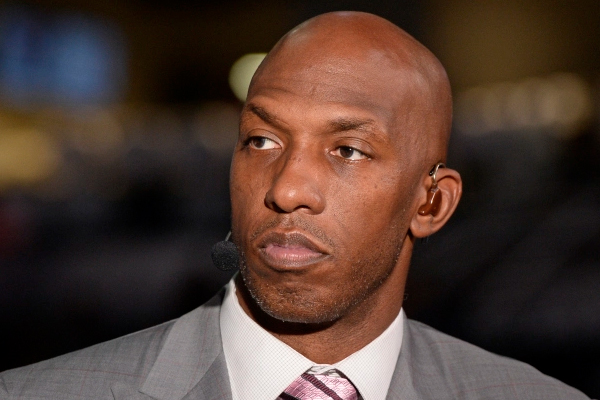 The Minnesota Timberwolves have finalized their shortlist for their vacant president of basketball operations position and it looks like Chauncey Billups made the cut.

Billups has been an ESPN analyst since 2014. Prior to that, he spent 17 years in the NBA as a player with seven different organizations. He earned five All-Star selections, winning the 2004 NBA title with the Detroit Pistons.