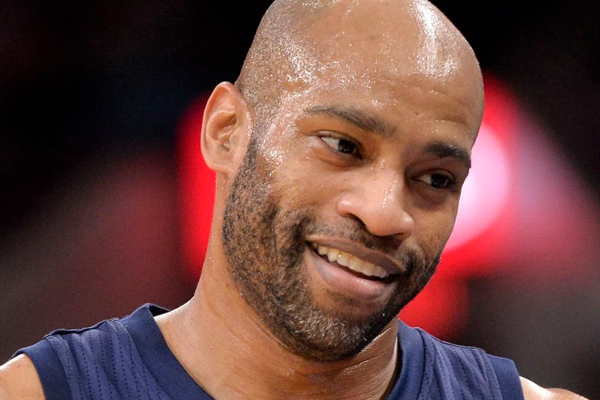 Atlanta Hawks forward Vince Carter, who is 42 years old, said he wants to return for a 22nd NBA season if teams are interested in him this offseason.

When asked during an appearance ESPN’s Pardon The Interruption if he had an age in mind for when he wanted to retire, Carter said, “43.”

“I think I could stretch it out one more,” he said. “At the end of the year, I usually assess from top to bottom to see how I’m feeling. And, obviously, opportunity — when the phone call rings and teams show interest, that’s a good thing.”

“Me personally, I think I could give it another year, so why not? We’ll see what happens.”

Carter is averaging 7.1 points per contest with a career-high 40.9 percent from downtown across 61 appearances for the Atlanta Hawks. He was drafted fifth overall by the Warriors in 1998, but was traded soon after to the Raptors.

If Vince Carter does play next season, he will not only break the record for most seasons played, he will become the first NBA player to have played across four decades.