admin March 7, 2019 NCAA 1 Comment on March Madness Trends from Past 10 years Could Help Predict First-Round Upsets and Beyond 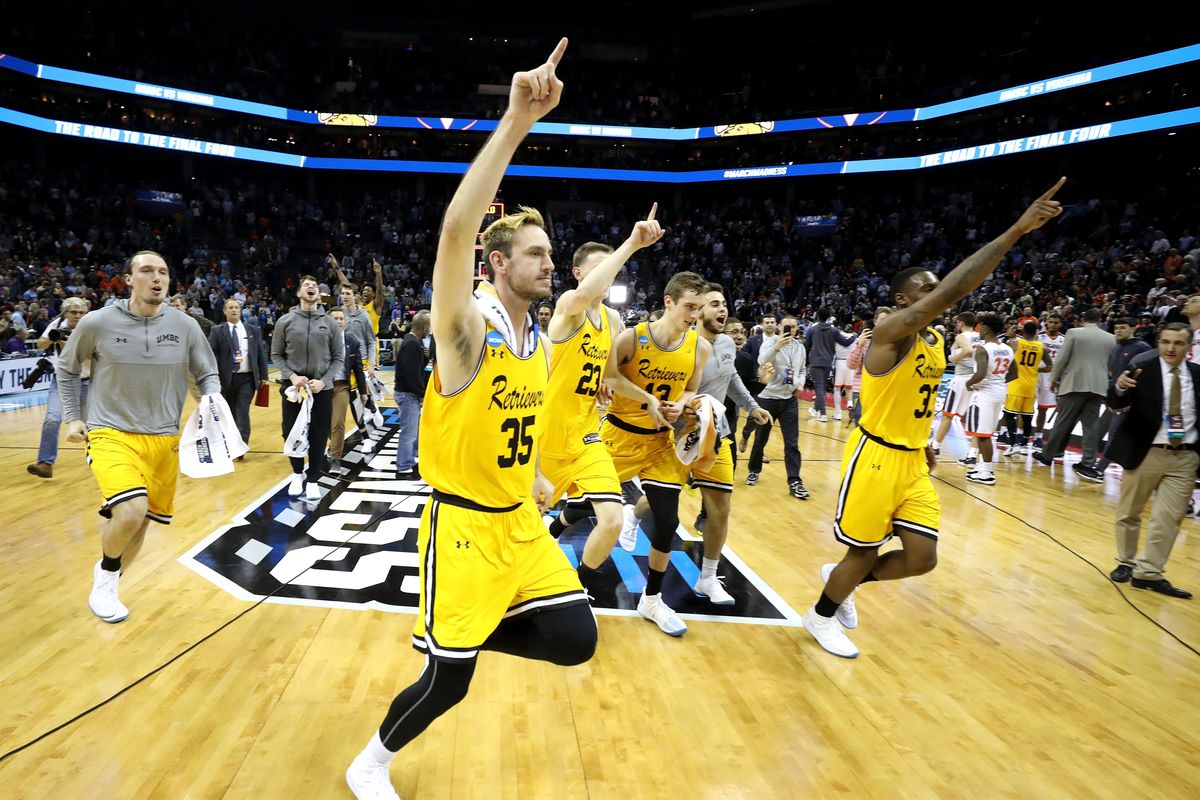 On 17 March 2018, UMBC shocked Virginia 74-54 to become the first No. 16 seed in the history of the NCAA tournament to beat a No. 1 seed. And with that upset, the remaining 25 perfect brackets among the tens of millions completed before March Madness were ruined.

The quest for the perfect bracket continues this March, so we have analyzed the past 10 years of the tournament to identify this year’s potential Cinderella stories. Whether you’re filling out your bracket or making your college basketball betting picks, these are the trends that could help you spot a shock.

We’re going to classify a first-round upset as a team seeded 10th or lower advancing, as the chances of a No. 9 seed beating a No. 8 seed are too high to be considered a shock. In the last 10 years, there have been 72 such upsets, an average of approximately seven per year. There have been no more than 10 first-round upsets in a single year, and no fewer than five. So while it’s worth populating your bracket with a few surprise wins in the first-round, double-digit upsets are unlikely.

It’s also not worth wasting one of those surprise picks on a No. 16 or No. 15 seed. While UMBC are the only No. 16 seed to ever win an NCAA tournament game, just eight No. 15 seeds have ever progressed to the second round.

The question, then, is which teams seeded 10th to 14th are most likely to cause a shock? The First Four – a series of play-in games played prior to the tournament – is an excellent place to start. Since its conception in 2011, a team that triumphed in the First Four has gone on to win in the first round of the tournament in every year.

In general, low seeds tend to fall into two categories: mid-major conference champions and teams that finished lower in the standings in major conferences. In terms of first-round upsets, mid-major teams are the ones to watch.

In the past 10 years, 44 of the 72 teams to cause shocks in the first-round were from mid-major conferences, with the Atlantic 10 the top conference with eight. Conference-USA has also been a great source of upsets recently, with its champion advancing to the Round of 32 in each of the past four years. While surprise teams are spread fairly evenly across America, Ohio is the home of the upset. Nine teams seeded 10th or lower from the Buckeye State have won in the Round of 64 since 2009 – three more than any other state.

Unsurprisingly, upsets occur far less frequently when the first round is out of the way. Just 23 teams seeded 10th or lower have advanced past the Round of 32 in the past 10 years, 20 of whom were seeded between No. 10 and No. 12.

So while you might have a hunch that a low seed from a smaller conference will upset a powerhouse in the first round, you’re better off sticking with college basketball’s big guns as the tournament progresses, regardless of where they finished in the regular season.

While 2018 was the year of the upset, with UMBC winning in the Round of 64 and Loyola-Chicago making it all the way to the Final Four, it’s likely that the more familiar teams will be the ones making deep runs into the tournament this time around. 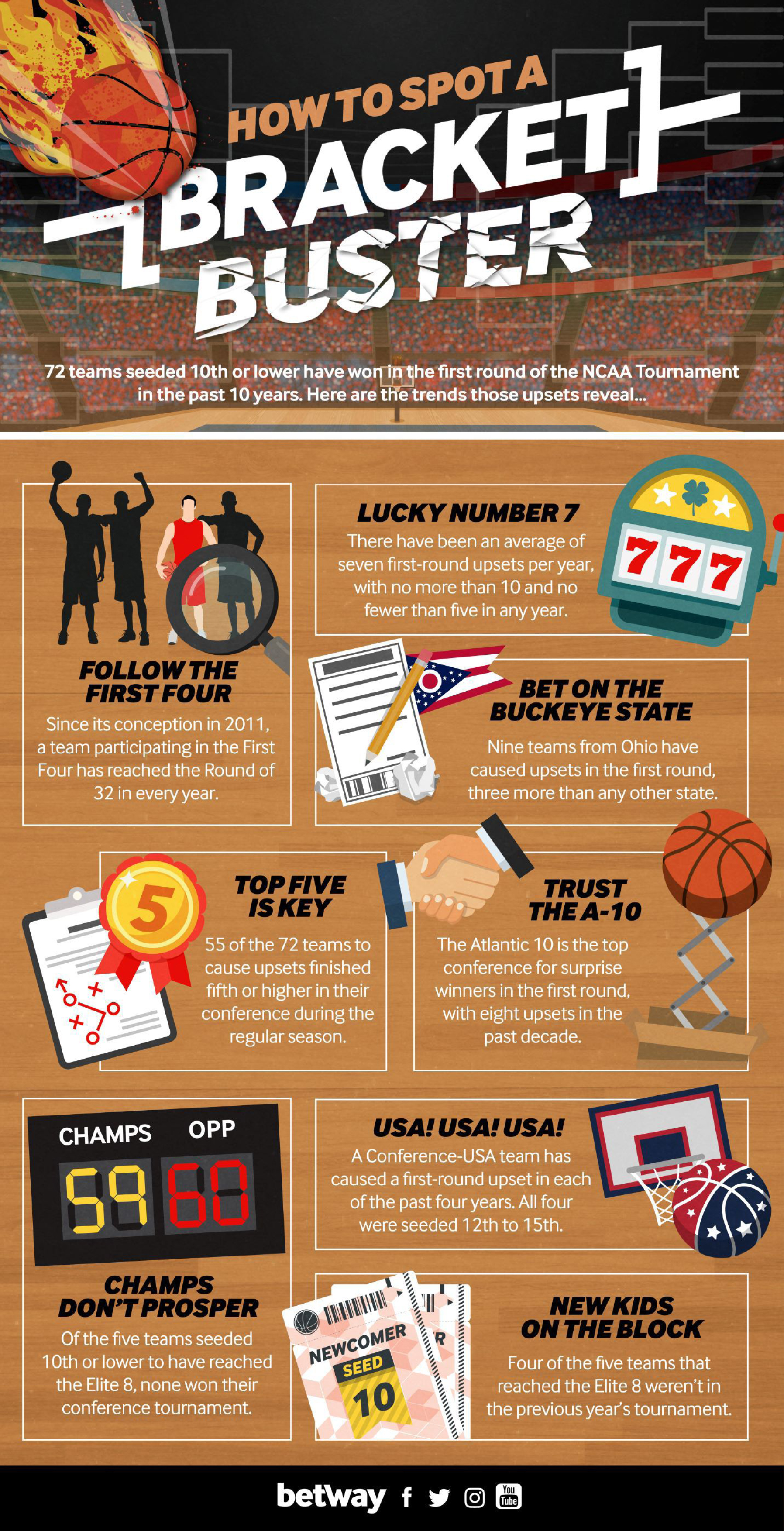