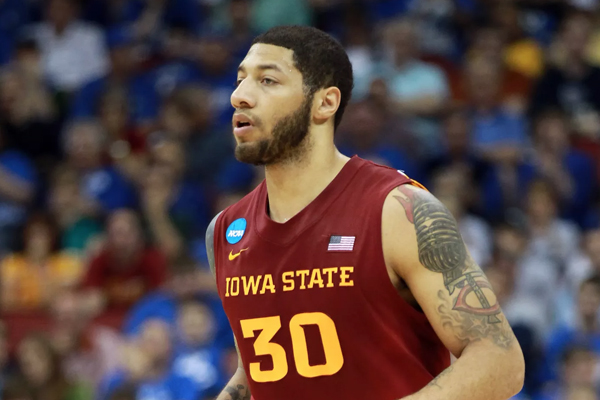 Now that the former NBA player Royce White’s basketball days are over he is setting his sites on a new career, mixed martial arts.

White, a first-round draft pick for the Houston Rockets in 2012, believes he could one day compete for the UFC’s heavyweight belt.

“I’m one of the best athletes in the world,” White told ESPN. “Among the NBA community, part of my appeal as a draft prospect was my unique size, athleticism, vision and that I probably have one of the 10 biggest set of hands in the NBA. I think all of those things will translate beautifully to the UFC.”

Royce White has been training for six or seven months, but as of now it is unclear when he will be ready to step inside the cage for the first time. He has also just released a book called “MMA x NBA: A Critique of Modern Sport in America.”

White was drafted 16th overall by Houston but never played for the Rockets. He signed multiple 10-day contacts with the Kings in 2013 but only played three games. He has played in the NBA Summer League and overseas ever since.

Rockets Are Not Playoff-Bound With James Harden and Jeremy Lin