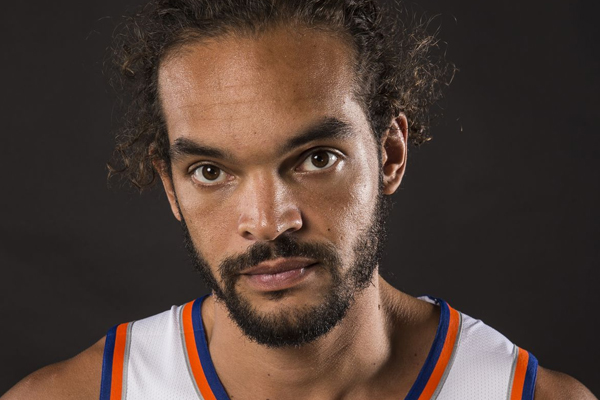 After undergoing a physical, the Memphis Grizzlies have signed Joakim Noah to a one-year prorated deal worth $1.7 million.

Noah, who most recently played for the New York Knicks, appeared in seven games last season before having a falling out with then-coach Jeff Hornacek. He also missed extended time over the last three years with shoulder and knee injuries and was suspended for 20 games in February of 2017 for taking a banned substance.

The Knicks waived Noah in October using the stretch provision to unload the remainder of a four-year, $72 million deal and he became an unrestricted free agent.

Noah averaged 5.0 points and 8.8 rebounds in 22.1 minutes per game in his first season in New York. He averaged 1.7 points, 2.0 rebounds and 5.7 minutes in seven games in the 2017-18 season. He will now serve as a backup center for the Grizzlies and will be joining the team for Tuesday’s practice.