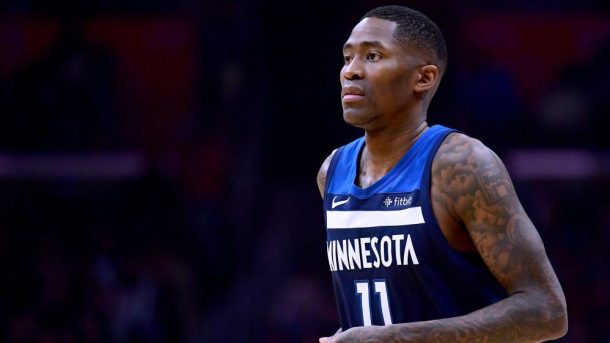 One veteran who will be on that this list summer is 38-year-old bench scorer and certified NBA microwave Jamal Crawford.

Crawford could reportedly be headed to the two-time defending champs, the Golden State Warriors.

“There is some mutual interest between the Warriors and Jamal Crawford in a potential minimum deal, sources say. He might want more than the minimum. It’s unclear if the Warriors will use their mini-midlevel exception, but if they do, it likely will not be on Crawford.”

This makes sense. Crawford is worth a minimum deal and nothing more and the Warriors could use his offensive punch and veteran experience off of the bench. He would also be surrounded by numerous long and solid defenders like Patrick McCaw, Quinn Cook and Jordan Bell to cover his defensive inefficiencies.

You can already imagine him having one game in the playoffs next season where he gets hot and goes off for 20+ points to help secure another Warriors win.

Just one of many below the radar subplots in another crazy NBA off-season.