Raptors Proving to be Difficult to Beat in Canada

admin May 24, 2016 Rumors No Comments on Raptors Proving to be Difficult to Beat in Canada 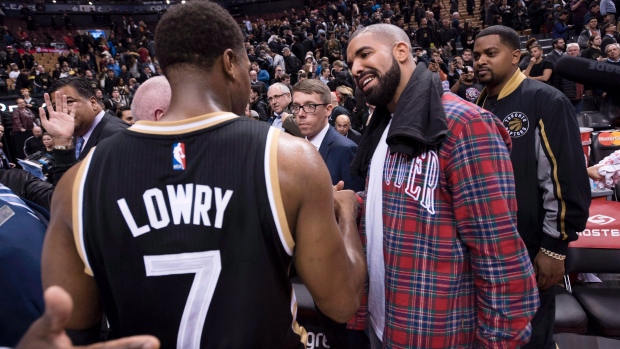 Since joining the NBA as an expansion team in 1995, the Toronto Raptors have been able to get Canadians to fall in love with basketball, thanks to the heroics of players like Damon Stoudemire and Vince Carter. These days a new look Raptors team has done something neither former star player could do when they played for the Raptors, which is to make it to the Eastern Conference Finals. For those that are trying to make NBA betting picks, here is a little tidbit that can help you make some money. No American-based Eastern Conference team has won a game in Canada during the Eastern Conference Finals, so make sure you put some money on the Raptors in Game 6.

To be completely honest, this is the first time the Raptors have advanced to the Eastern Conference Finals, so their dominance at home in the conference finals is only two games old. With that being said, the Raptors are proving a lot of their doubters wrong by not letting the Cleveland Cavaliers dominate them.

Before the series against the Cavs began and after the first two games of the series, all basketball pundits south of the border were talking about how the Cavaliers swept through the first two rounds of the playoffs. And would likely make it three.

All 18 ESPN “experts” predicted that the Cavaliers would win the series pretty quickly, and only three had the series going six games. Stephen A. Smith, who predicted a Cavs sweep at least had the courage to admit that he was dead wrong, and apologized to Canada and all Canadians around the world for disrespecting their team.

The Cavs, who were preseason favorites to make it out of the Eastern Conference, must have started believing their hype after taking a 2-0 lead against Toronto.

Lost in all the madness was the fact that the Raptors came close to securing the top spot in the East, finishing only one game behind the Cavaliers.

After surprising the rest of the NBA by winning game 3 of the series, most conspiracy theorists thought the Cavs would win game 4 because they would have the refs in their corner after LeBron James complained about getting roughed up by the Raptors.

Bismack Biyombo, who has been one of the catalysts behind Toronto’s change in fortune, was also called for some phantom fouls in that game. In the second half, the Raptors finally got some calls to go their way and shot 19 free throws.

DeMar DeRozan and Kyle Lowry, who had struggled shooting in the playoffs, found their groove in game 4 and combined for 67 points. The guards also helped the Raptors hold on to their lead after the Cavs mounted a fourth quarter comeback.

With the series tied at 2-2, it has now become a best of three series, which means the Raptors need to win the next game on the road and force the Cavaliers to come back to Canada where they have never won an Eastern Conference Finals game.