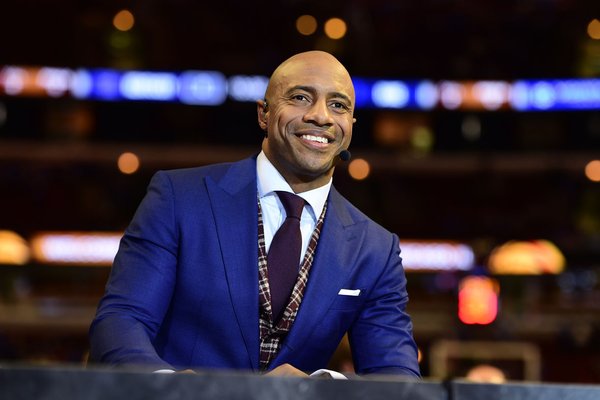 Here’s what the now college basketball analyst said of the issue, per Jade Scipioni of Fox Business (h/t ProBasketballTalk):

“It’s easy for doctors to prescribe you Oxycontin and look I was addicted to it for five plus years so I know,” Williams tells FOXBusiness.com. “But when you say marijuana you get a reaction, ahhh, it’s a gateway drug.”

Williams estimates that 75 to 80 percent of athletes use marijuana in the NBA.

This is not a hot take anymore. Williams’ numbers are most definitely unofficial, and they could most likely be wrong, but weed is not a performance enhancing drug. It’s been legalized in drips and drabs throughout the United States, and there are benefits to using it for medicinal purposes—benefits that could be especially valuable to NBA players as they deal with the rigors and injuries and daily grind of an 82-game schedule.

The Association, headed by commissioner Adam Silver, is a progressive league, so if any sports entity moves on this issue in the near or distant future, it could be the NBA. And if marijuana is ever legalized in the sport, the league will have to take precautionary measures to ensure it’s being used responsibility.

The point here, though, is that marijuana shouldn’t carry the same stigma it always has.