Klay Thompson: We Can Win 70 Games This Year

Anou Enright November 2, 2015 Rumors No Comments on Klay Thompson: We Can Win 70 Games This Year 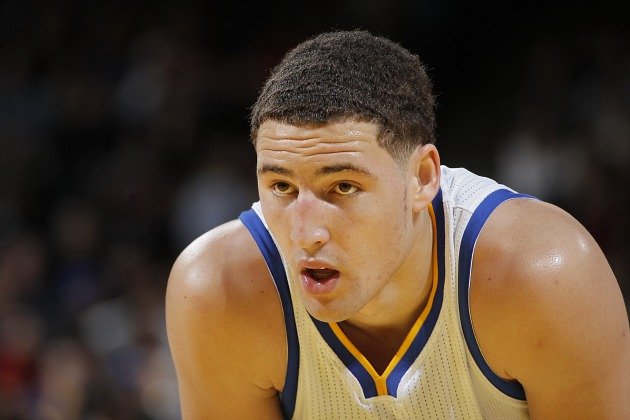 It’s early, but the Warriors look good. Really good. And Steph Curry looks like he’s taking it personally that so many people think Harden should’ve been the MVP last season.

Klay Thompson also sounds like he has something to prove this year, too. The SG has made the bold proclamation that his team could win 70 games this season.

We did get 67 wins last year, which was an amazing feat. We might be able to get 70. It’s going to depend a lot on health, obviously, and a lot of lucky bounces that go our way. […] Seventy-two wins, that’s a lot of wins, man. I don’t know if that will be done again, but hey man, we might be the team to do it just because we reached 67 last year. And if we stay focused and we take every game serious, we should have a chance to reach 70. It won’t be easy. It will be extremely difficult, but you know what? Why not?”