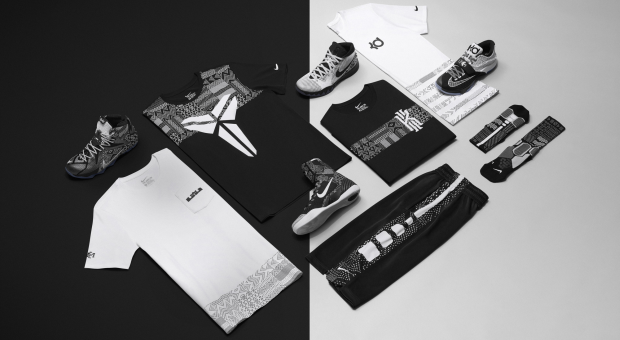 Marketing is a funny thing. With the current climate in sportswear, signature athletes being active doesn’t always affect sales. LeBron James is out for a few more games (in his longest inactive session of his career) & Kevin Durant is still wearing his sneaker from last season but don’t expect this to stop the well-designed new Nike Basketball BHM pack.

There will be 12 different Black History Month sneakers releasing in 2015 between Nike and Jordan Brand. To match up with the sneakers, there his a whole apparel line releasing at the same time. A portion of proceeds is said to go to the Ever Higher Fund, which supports organizations that benefit under-served youth through sport. 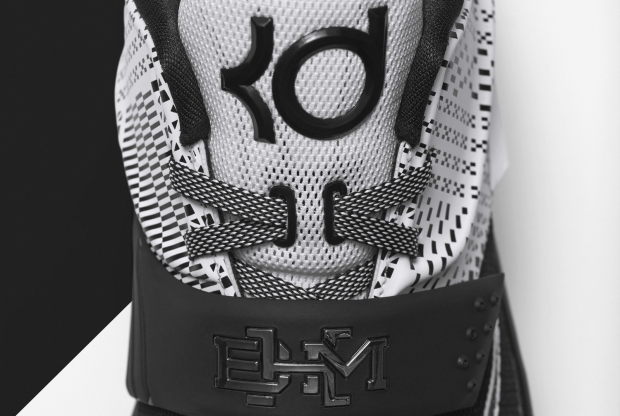 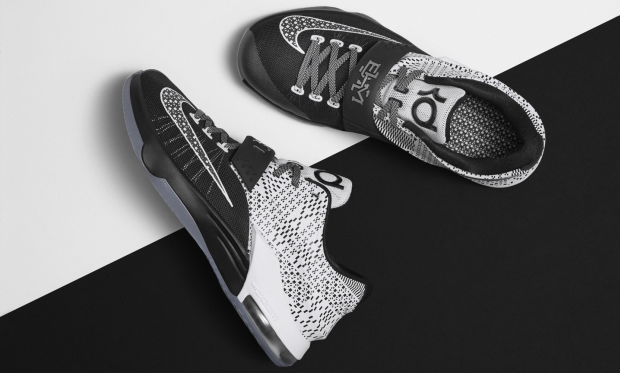 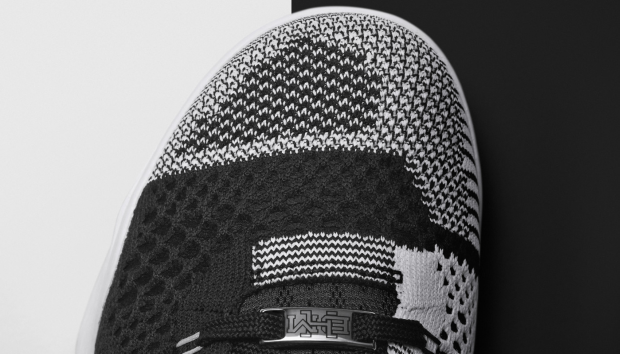 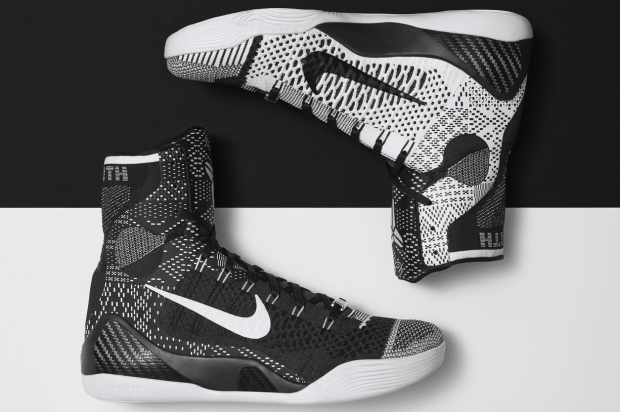 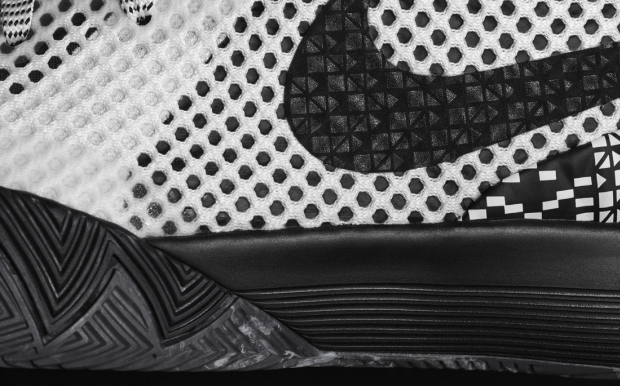 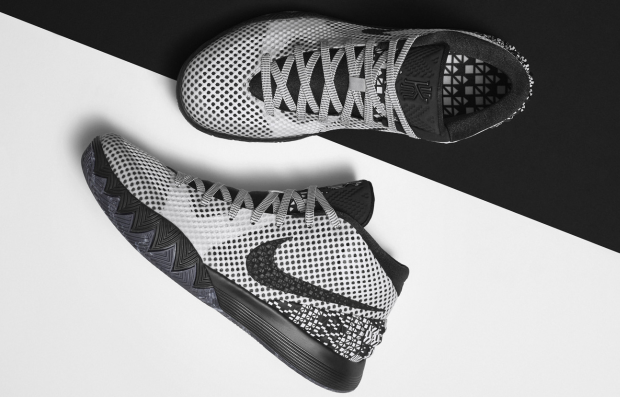 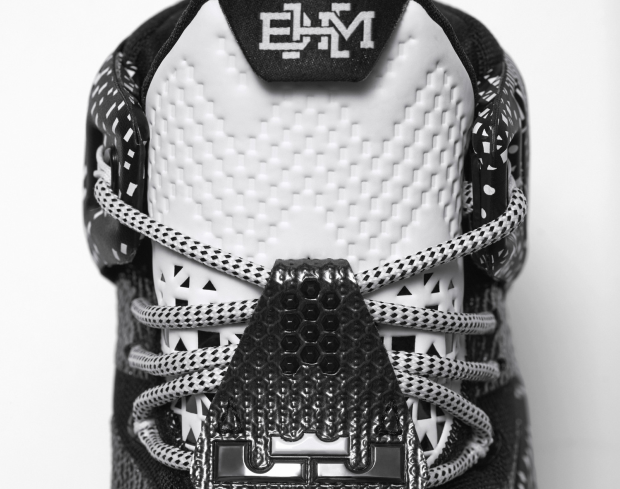 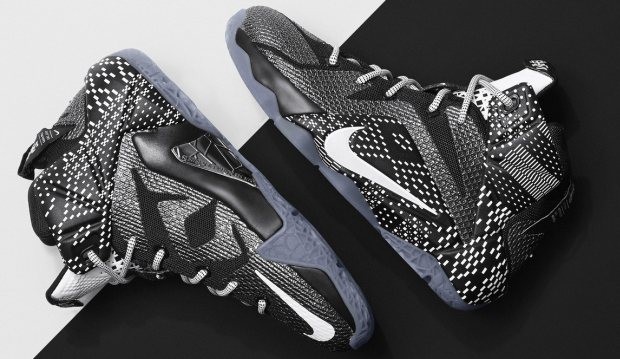