The spot is the latest installment in a series of commercials celebrating the launch of the revamped NBA Swingman jersey. Previous commercials starred Dwight Howard of the Houston Rockets and Andrew Wiggins of the Minnesota Timberwolves. Additional commercials featuring Kenneth Faried of the Denver Nuggets and Joakim Noah of the Chicago Bulls will follow in the coming days.

Created by adidas, the commercial is a humorous take on the busy lives of NBA athletes. In the spot, Lillard requires the assistance of a “swingman” body-double to help meet his many obligations from practice, to photo shoots, to interviews and pregame preparation.

The adidas NBA Swingman jerseys are available now at NBAStore.com, the NBA Store on Fifth Avenue team retailers for $110. 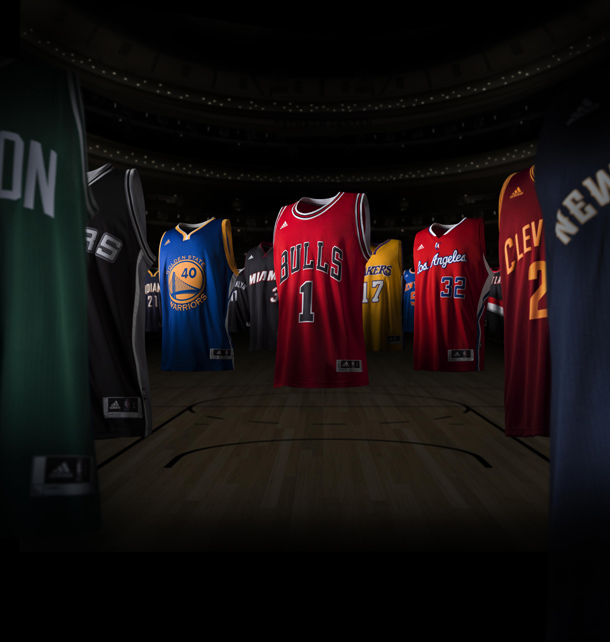