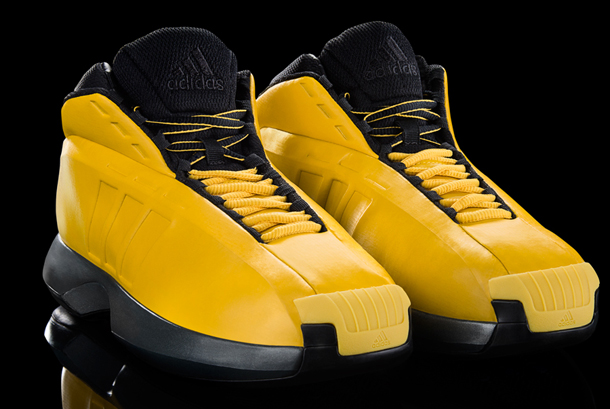 Originally called the adidas Kobe 1, the Stripes has decided to bring back this before the end of 2013 despite having a lukewarm re-release back in 2006. Inspired by the Audi TT design, the adidas Crazy 1 is sure to still turn heads 13 years after its original release. The ‘Sunshine’ adidas Crazy 1 first debuted on Kobe Bryant’s feet during the 2001 NBA All-Star Weekend.

Back when first released, this was definitely a love/hate sneaker but there were still plenty of people wearing it like a high school-aged LeBron James.

On December 26th, this original ‘Sunshine’ adidas Crazy 1 returns to store shelves for $125 with more colorways to come in 2014. 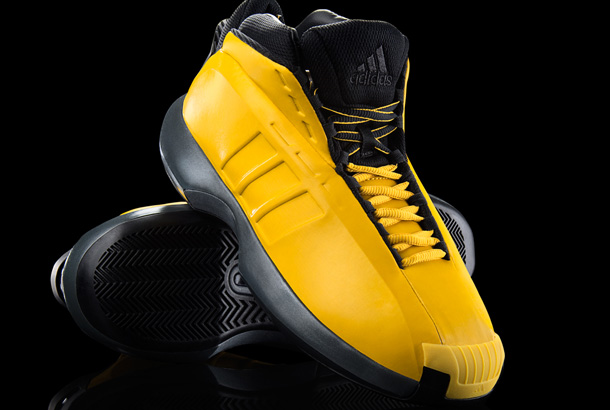 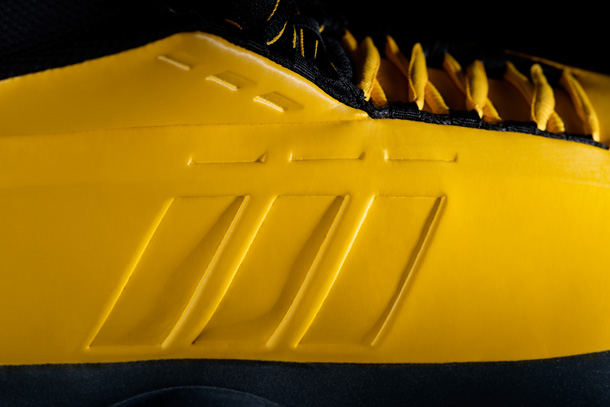 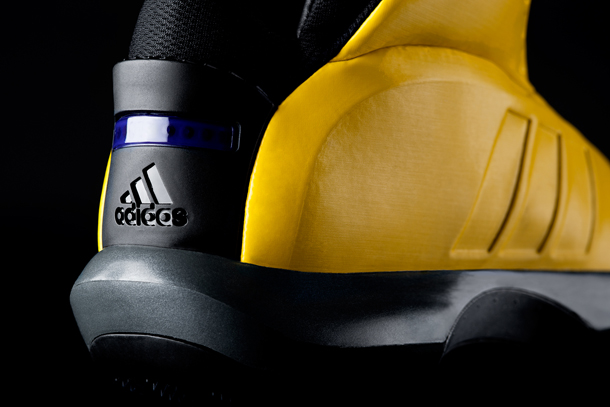 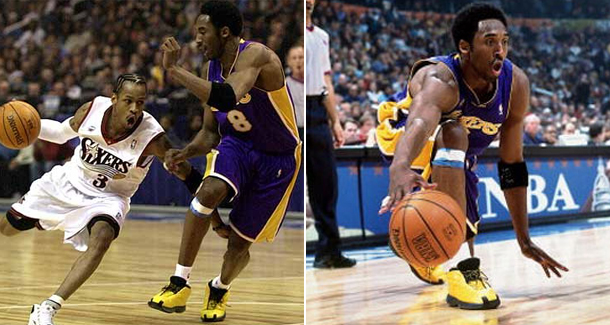 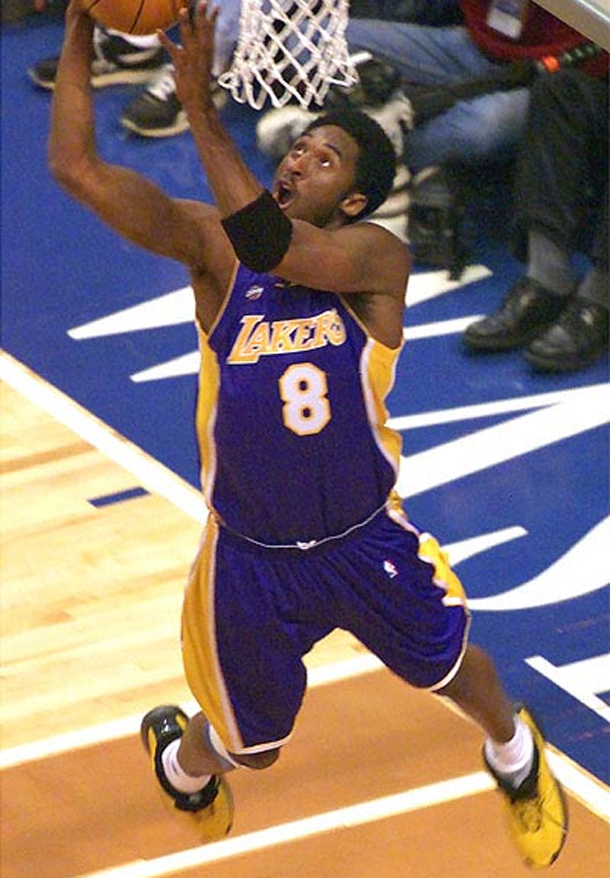