Penny Hardaway Shows Off Sample Foamposite One On Instagram 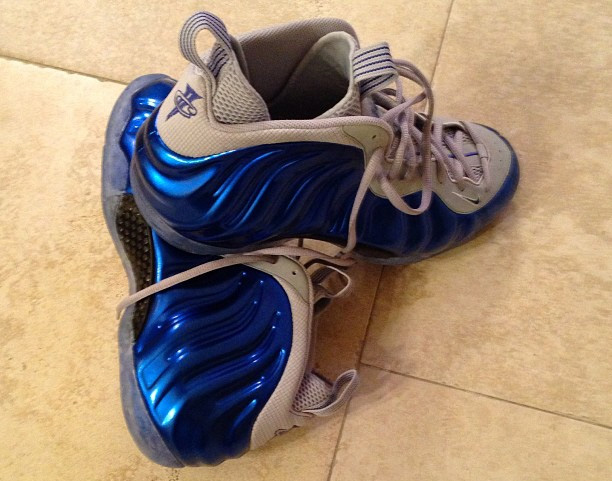 This isn’t the first time Hardaway has shown off an exclusive pair of Foams and most likely will not be his last.

It has been said that a Foamposite One with a similar colorway is scheduled to release later on this year; but for now consider these a 1-of-1 for Penny Hardaway.

The Foamposite One from Nike is at the peak of its popularity thanks largely to sneakerheads out in the DMV area and the onslaught of different colorways that has come out in the last three years, but lets not forget the man that laced these up originally. 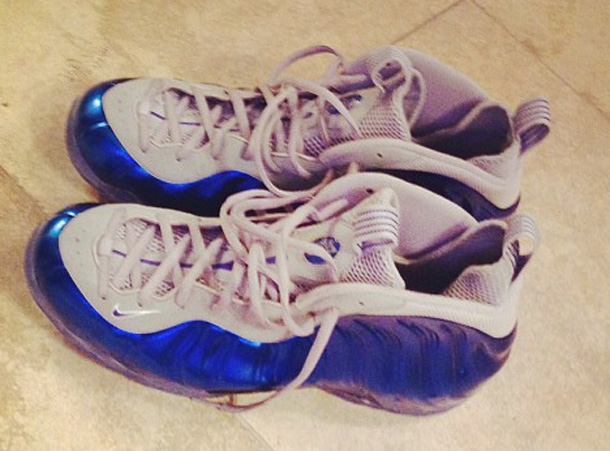 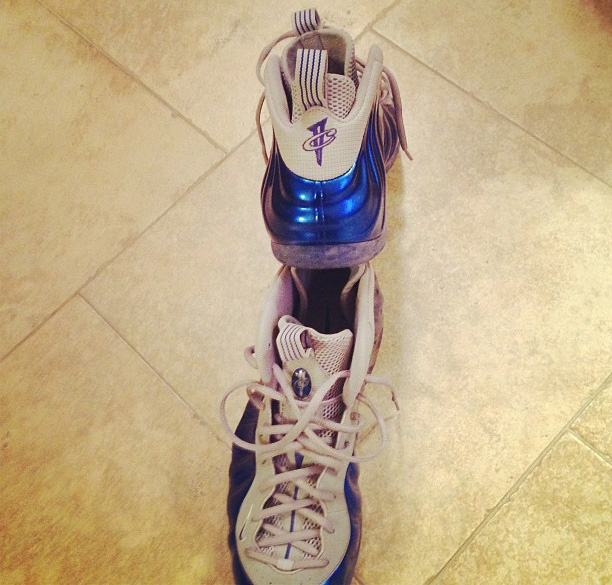 Ben Berry wrote this.  Add Ben to a Google+ circle of yours and follow his Twitter feed.